Shenzhen has implemented another important plan! A world-class landmark is coming.

We support Shenzhen’s plan and construction of a number of major public cultural facilities, encourage national museums to set up branches in Shenzhen, and shoot to shape Shenzhen to be a pilot city for the construction of urban community sports venues. 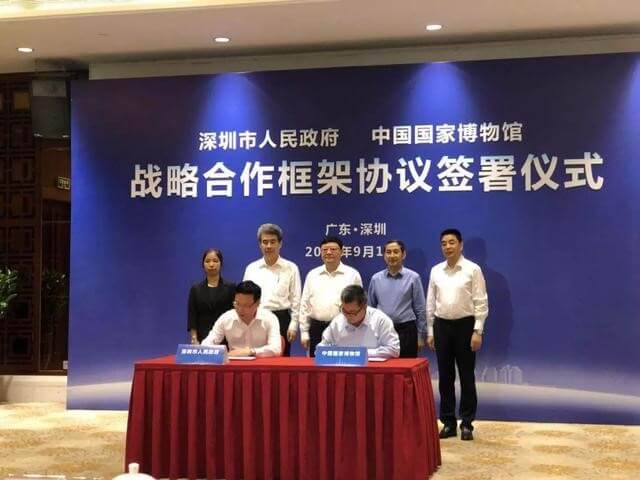 The Shenzhen Municipal Government has signed a strategic cooperation framework agreement with the National Museum of China.  The parties will cooperate in the establishment of the “National Museum of China, Shenzhen Pavilion”. The five-year plan for the development of shenzhen museum industry (2018-2023) and the 2035 Vision Plan, organized by the Shenzhen Municipal Bureau of Culture, Radio and Television Tourism and Sports, was issued and implemented in April.

The Plan proposes that in the process of accelerating the construction of a global regional cultural center city and an international cultural innovation and creative pioneer city, Shenzhen will devote great efforts to promote the development in large-scale, will comprehensively promote the rapid growth of the number and scale of museums, and will develop and improve the modern museum system with Shenzhen characteristics. By 2023, the total number of museums planned to reach 80, shaping Shenzhen to be a well-known museum city in China.  And by 2035, strive to reach a total of about 150 museums, with at least one museum in each district, achieving museums leapfrog development.  And also become the national leading museum city with international exposure.

In the next 3 years, a new cultural landmark will emerge on Shennan Avenue! 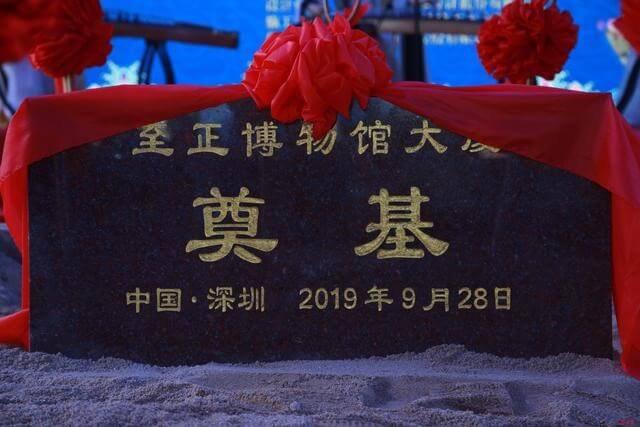 The building is magnificent, the lines are smooth and new.

Its exterior shape is a perfect combination of  “text” with “dragon”. 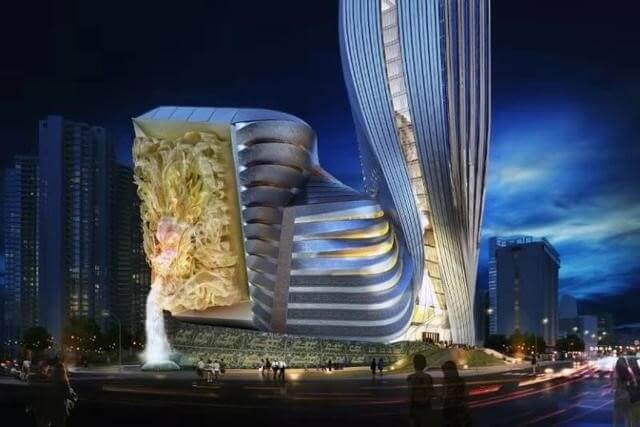 Not only “face value”, but also “real value”.

The building’s 1st to 8th floors are planned to stage a museum, displaying art collections from various dynasties at home and abroad.

Also in displayed are 17th to 19th century European oil paintings and sculptures.

There will also be a “library in the museum” letting Shenzhen people to see international art products without travelling far.

Multiple functions in one

The place gathers “exhibition” “study” “business” “conference” in one place. 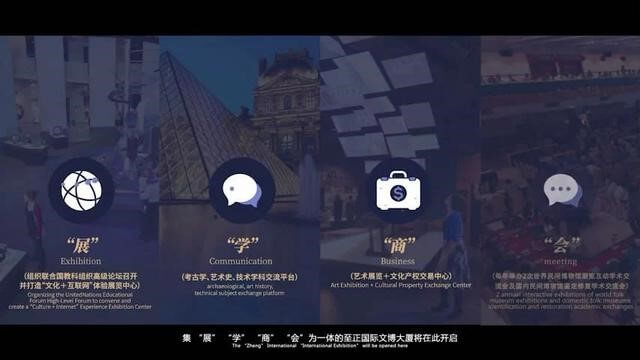 The developer: Bo Group, founded in the early 1990s, is a Chinese cultural industry and modern technology group.

It is China’s first folk museum operating with the UNESCO.

Bo Group has three major innovations in the industry: First, the establishment of China’s first civil museum operating with UNESCO, namely, the Zhizheng Art Museum.  At present, there are >10,000 pieces of collection in the museum, with >3,000 pieces fine products and >500 ranked country’s first and second category of cultural relics. In 2016, with the strong support of the Shenzhen Municipal Committee and the municipal government, the World Museum Senior Forum was successfully hosted and was awarded by UNESCO as the VP World Alliance for The Strategic Cooperation of Museums. This year, the executive body and secretariat of the World Federation of Folk Museums Associations has permanently landed in Shenzhen, and when the Zhizheng International Building is completed, its offices will be located in the main building. Second, let art be alleviated by finance.  In 2017, Shenzhen has materialized art & financing “1st integration”.   Art piece auctioned in Zhizheng’s auction can get 60% direct bank financing.  That rewrote the > 200 years traditional model of the auction history. Third, innovation and development in the course of inheritance, so science and technology and art can be closely combined.  Since May this year, 21 Van Gogh classics have been exhibited at the headquarters of China Resources Building, with thousands of visitors per day, using the latest sound, shadow, light, electricity and holographic photon membrane technology to allow art to travel through time and space and to re-create ancient civilizations. 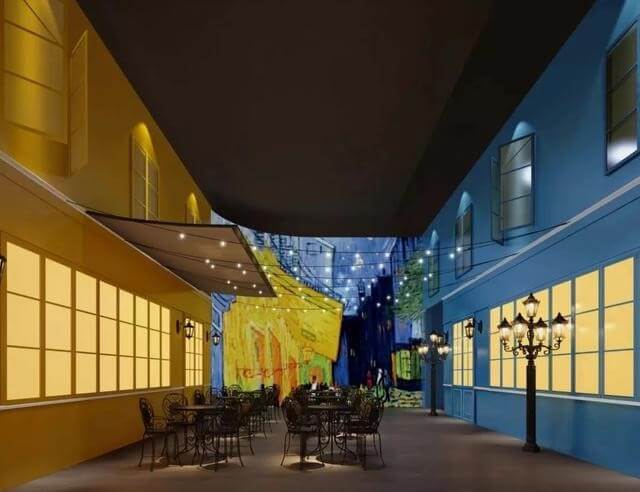