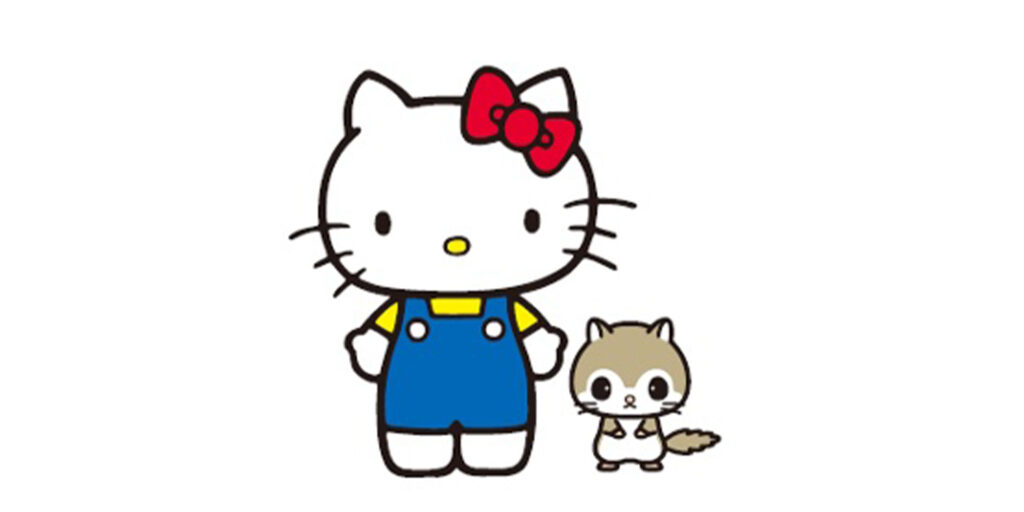 The 52 x 11-minute 3D animated show is commissioned and co-developed with Amazon Kids+. It has been picked up by Canal+ and M6 in France in an agreement signed by Monello and Watch Next, while Maga Animation Studio has secured a deal with RAI in Italy. Kids First has signed pre-sale deals for the show with Tiny Pop in the UK, Discovery Kids for Latin America, RTS for Switzerland and Hop for Israel.

It is currently in production and will launch in late 2022.

In this cheerful, action-packed new series Hello Kitty stars as the friendliest face in the tight-knit community of Cherry Town, where she will stop at nothing to help friends in need. In each episode, Hello Kitty uses the power of her magical bow to activate an amazing transformation, changing her outfit to be a brave explorer, a top-notch chef, a sensational pop star and more to help her pals overcome silly setbacks.

“Hello Kitty is a world famous brand loved by kids and their parents accross generations. Watch Next Media and Monello Productions have successfully respected the DNA of this pop culture icon while creating modern, creative and fun new graphics and stories. We are very excited to be part of this ambitious show!” says Audrey Brugère, Head of kids and foreign series at CANAL+.