The Oscar-winning VFX powerhouse may have shifted to a working from home environment with relative ease, but the company — and the industry as a whole — is anticipating a rocky fall with likely job losses due to the summer production shutdown.

Throughout the coronavirus pandemic, much of the entertainment industry’s attention and concern — understandably — has been towards the sectors that felt the immediate consequences of the lockdown: the exhibitors forced to shut their doors and the studios and production companies who saw their shoots ground to a halt. Over in the post-production and VFX world, where issues of social distancing and travel aren’t nearly as much of an issue, life seemed to carry on, not quite as normal, but certainly without the same rumblings of discontent since most creatives are able to work virtually.

Framestore, the British VFX powerhouse that landed Oscar and BAFTA wins for Gravity and most recently has worked on the likes of Mulan, Wonder Woman: 1984 and Avengers: Endgame, to name just a small selection of its blockbuster-heavy credits, was among those. Across its main bases in London and Montreal and other smaller international offices, thousands of Framestore employees packed up their equipment and set up at home.

Barring a few weeks of slowdown as the company found its virtual feet, Framestore is now as efficient and busy as it ever was, claims global managing director of film Fiona Walkinshaw, with the company having already delivered its first show from this new environment. However, as she said, the VFX industry may have so far escaped any major traumas, but its biggest challenge is only a few months away, when it will be hit by the knock-on effect of this summer’s production shutdown. Job cuts, she explains, may be inevitable. 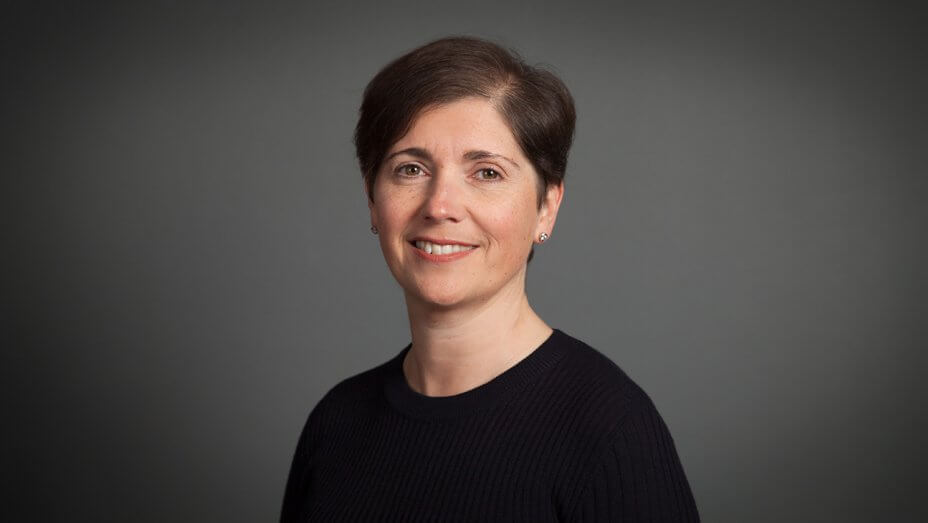 How did the shift to working from home go for Framestore?

It was a stressful transition. Just logistically, we had 2,500 employees — 1,500 for film — and they all had to get to a working from home platform in the space of two weeks. So that was difficult. And there’s lots of different technical requirements that people need within teams. But I think visual effects companies are, by their nature, quite innovative businesses. We’re a technical company and technically we could manage it. And the studios were supportive in terms of allowing us to do it.

What were their chief concerns?

Well, security is a way of life for us. We have to be so careful with the fact that we’re dealing with IP. So that was a big consideration. But we managed to set up solutions they were happy with, where you effectively log in remotely to your desktop at work, so no actual material gets downloaded on anyone’s computers at home. You’re loading into a secure network. Security is kind of ingrained in us anyway, but that enabled it to happen very quickly.

It was amazing to see people come up with new workflows very quickly. We can easily have two hundred people working on a big project, and suddenly all those people are in separate locations. We’re sort of used to working remotely, because our clients are often in LA, and we have offices in Montreal and London, plus Chicago, New York, and LA. So we’re used to communicating via screens, but not to that extent. But its amazing that it happened and we’ve just delivered our first show from a working-from-home platform.

Can you tell me what that is?

We delivered a show for Netflix, which I think has the working title Power. And we also delivered our last shots on the Kingsman prequel. And we’ll continue — I think there are a couple more shows we’ll deliver pretty much entirely from home.

Has working from home slowed you down at all?

In the spirit of honesty, there was an initial slowdown, which we were transparent about with our clients. I think there was two to three weeks of not being as efficient, just through the act of getting your remote set up working and broadband connection not being fast enough. We had to pay to have some people’s connections upgraded, things like that. But now we’re seeing the same productivity as we saw when we were in the office in terms of work, which is amazing given that people are dealing with small children being at home.

Quite often a child crawls on someone’s lap and you can see them desperately trying to tell them not to, or suddenly a phone gets handed to the child so they play with that and don’t interrupt.

Is there anything on the VFX side that can’t be achieved working from home?

In terms of actually delivering the work, pretty much everything can be done. What I don’t think is being done yet is grading, which happens right at the end of the film. I’m not sure anyone’s setup to do that remotely yet, but I could be wrong. And, for certain companies, Netflix, for example, and the BBC, for the delivery requirements of 4K and to do the final 4K check, you really need to be reviewing it on a 4K monitor or projector. So we have had one or two people go into the office in London and Montreal to do that. And we have a skeleton crew of systems people on site, because if machines go down they have to be rebooted.

The VFX industry is the U.K. is heavily reliant on oversees workers, particularly from Europe. Did this have an impact? Did people rush back to spend lockdown with their families in their different countries?

Some people went back to live with their families, particularly in Europe. Not many, but some. And in most cases, they were able to work remotely in the same way. There were a couple of people who went back to Australia and they just couldn’t work, and that was their choice, which I completely understand. But most people have either stayed where they were, because that’s where they’re based with their families or friends, or if they did go back to European countries we’ve largely got them to work from there. They left with their machines! And if they needed a monitor they just ordered one. We are incredibly busy at the moment, so we really wanted as many people as possible to work. And also I think it’s also been quite important for people to work — it’s been a good distraction.

There have been a lot of discussions about shooting in a post-coronavirus world and how that will look, but how do you think it will impact the VFX side of the business?

I think pre-production might be used more. You might get one person to go off and shoot loads of location, and then use that virtual environment to map out your scene, so you’re not taking lots of people on location to shoot. We’ve been talking to lots of studios about digital crowds, so you’re not shooting lots of people close together. You can do that very easily these days and very effectively, digitally. We’ve been talking about different techniques for that. I think technology will also be used for environments, so you might top up environments digitally rather than go and shoot them. There’s always been techniques around green screen and blue screen and you might find if actors don’t want to travel you do more of that, especially if it’s smaller parts.

So it sounds like VFX can actually help overcome some of the shooting restrictions as production comes out of lockdown.

Hopefully there will be ways that we can get more work, because we do have to deal with the fact that people aren’t shooting at the moment and that’s going to mean there’s an as inevitable gap in our business coming up.

Are you foreseeing a major slowdown? And would this then followed by a sudden bottleneck because everything is going to be starting up again in quick succession?

A bottleneck would be a very nice problem. The thing that I think a lot of big visual effects companies are focused on is that films that you had booked in went on hiatus and therefore that work that you had booked is delayed. And normally there would be films being shot over the summer and you’d be building the assets — it would be filmed and then you’d go into post on them. And those aren’t happening. So, for us, the problem is not now, as we’re really busy. But in September, October, November, when you’d expect films being shot now to start filling capacity. We’re lucky that we have projects going through to the end of the year, but normally we’d be looking to start a project for next year around the summer, and they’ve gone on hold. So yeah, that is a challenging environment when you’ve got a lot of people working for you.

So are you expecting the conversations that have been had over the past few months about people losing their jobs or being furloughed across studios and exhibitors being something we’ll be talking about in VFX?

Potentially. It’s quite a straightforward business dialog for a lot of companies. If your revenue drops, your headcount needs to drop. At the moment, September, October is still a ways away, and we’re working very hard to try and sell capacity, but if your revenue decreases, if there’s no filming going on, then your headcount has to decrease. We’ve spent many years building up a good team in visual effects at Framestore and it’s not something we want to do. It’ll depend on the furlough schemes and what that means for us — we’ll be looking at those in detail. But it is definitely something where headcount reduction is something we’ll have to consider unfortunately.