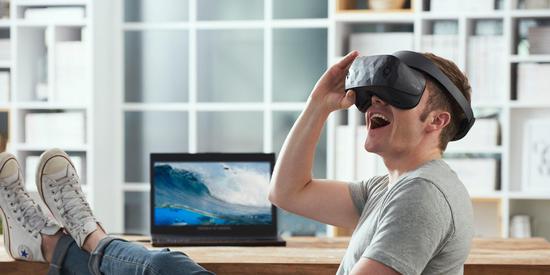 A new chromium commit shows us that WebVR support for Windows Hybrid Reality in Chrome is coming soon, with a new flag to enable it. Unfortunately, it’s a “build flag”, which means you can’t go directly to chrome://flags and open a switch. Build flags can only be enabled before building Chrome from the source code (Chromium in this case).

There is currently no other code associated with this flag, so don’t expect Windows Mixed Reality support to appear in Chrome soon, but I’m happy to know that Google is still watching it. This change is likely to be related to the work of Microsoft’s Chrome-based Blink engine to rebuild Edge.