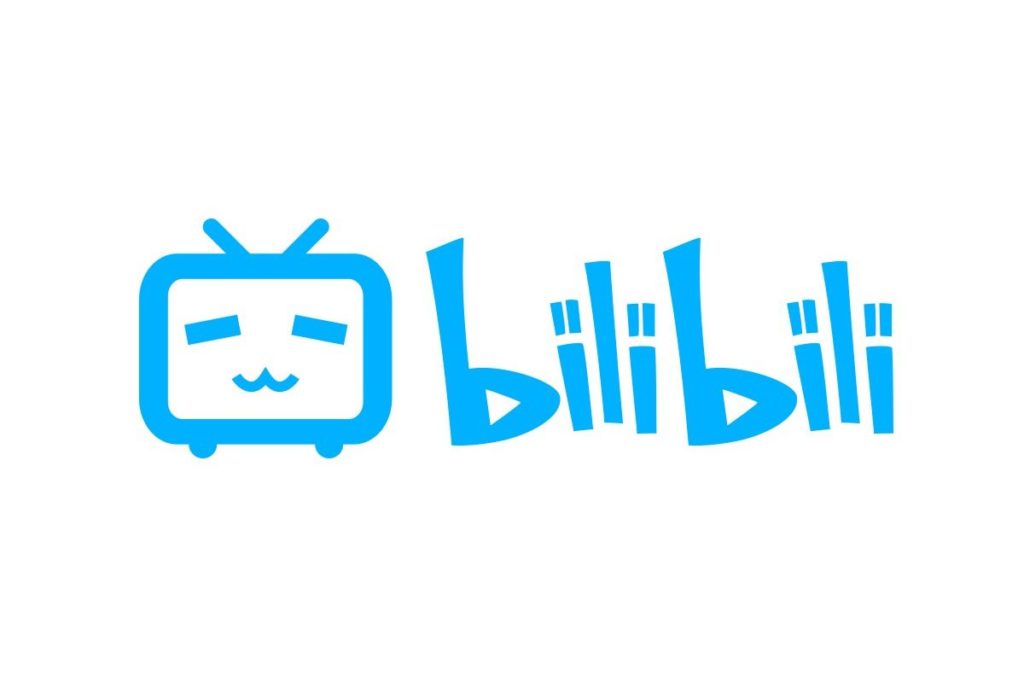 In fact, as early as May of this year, bilibili set up an animation studio in Tokyo, Japan. In the following June, bilibili established a domestic company called “duo la bi meng” jointly with the Animation Company Huimeng, which is also regarded as a signal to exert force on domestic animation production.

The three studios invested in this B station have considerable popularity among domestic anime fans. Feel. Studio is a Japanese animation planning production company established in 2002. His masterpieces include “The Edge of the Sky” and “The Three Sisters of the South Family I Came Back”. ZEXCS Studio launched the first animation work “Sister Princess” since 2001, and has produced a lot of good works, such as “Hatsune Island” and “H2O Red Sand Imprint”. The youngest Assez Finaud Fabric studio has launched the “Blood ABO” series animation.

Concerning this investment, Chen Rui, Chairman and CEO of bilibili, said: “bilibili has been continuously investing in original content, and the three subordinate animation studios of Fun-Media are popular in Japan and overseas markets. Through this investment, we also hope to bring more high-quality animation works to users.”

Fun-Media’s president, Kawasaki Yuko, said: “I am very pleased that bilibili becomes our investor and partner. bilibili and Fun-Media have been committed to providing high-quality animation content to the audience. Through this strategic investment, we can also further leverage our strengths in TV animation, OVA and film production, and provide more animation works on bilibili.”

According to the data previously published by bilibili, in 2017 and the first half of 2018, a total of 312 Japanese animations were released. Among them, 201 were broadcast at bilibili, accounting for 64.4%.