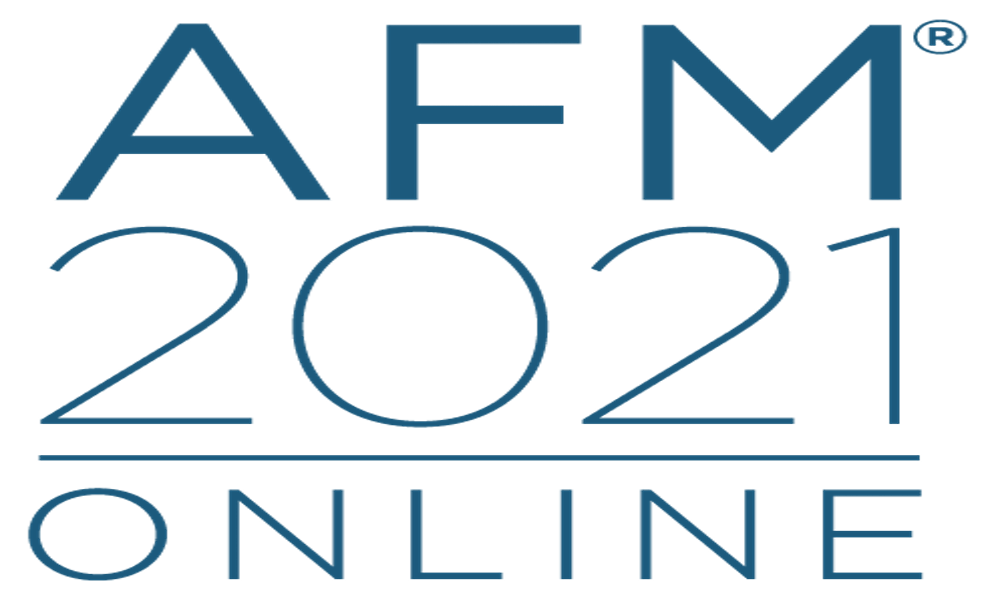 On Oct 5, the American Film Market  announced initial details for AFM 2021 Online which will commence on November 1 and run for five days through November 5.  AFM 2021 Online will take place on the proprietary interactive campus AFM built in 2020 – presenting an engaging and effective environment for discovery, education, deal making, networking and reconnecting.

AFM will also bring its distinguished Conferences and educational programming back online with two stages running simultaneously and featuring more than 50 live sessions exploring film topics from script to screen. The sessions will also be made available the same day on-demand for attendees to stream at their convenience.

Over 150 industry professionals and decisionmakers will participate in AFM 2021 Online’s programming lineup.  Confirmed speakers to date include such names as:

Session highlights new for 2021, include:

l  The Casting Effect: How Talent Choices Impact Every Phase of Production

The lineup and schedule of sessions to date can be found at https://sessions.americanfilmmarket.com/.

In addition, AFM has announced its lineup of eight Premiere Sponsors.  The sponsors, each of which will present a dedicated location on the AFM 2021 Online campus, include Apojo Publications, Entertainment Partners, Filmhub, Honolulu Film Office, JAPAN/JETRO, Media Services Payroll, Polish Film Institute, and Whip Media.

AFM is the annual fund-raiser for the Independent Film & Television Alliance. On August 26th, IFTA announced the AFM’s move to online for 2021 due to travel regulations, increased concerns about coronavirus variants around the world, and government restrictions on the ground.  The pivot to online would allow for all stakeholders around the world to participate in the market.

About the American Film Market® (AFM®)

The AFM is the most efficient film acquisition, development and networking event in the world. More than US$1 billion in production and distribution deals are closed every year — on both completed films and those in every stage of development and production. Over five days in November, 7,000+ professionals from 70+ countries access the entire global catalogue of available films and projects, attend world class conferences, and connect with decision makers. The AFM is produced by the Independent Film & Television Alliance®.

IFTA is the global trade association for independent film and television production, finance, distribution, and sales companies. The organization represents the independent sector before governments and international bodies and provides significant entertainment industry services to independent companies from 22 countries.