A bunch of absolute indie gems are scheduled to release this year, brilliant! Cannot wait! But then again, the list of major AAA releases also scheduled is not only going to empty gamers pockets but also drain their schedule, I’m afraid. With big titles bragging about completion times of 500+ hours (looking at you, Dyling Light 2) and absolute must-plays for many like Elden Ring, Horizon: Forbidden West, Kirby and the Forgotten Land, Saints Row, A Plague Tale: Requiem, Bayonetta 3, GhostWire: Tokyo, God of War: Ragnarok, Gotham Knights, Senua’s Saga: Hellblade II, Stray. Oh my, where do you even begin to find the time to play all the incredibly creative indie titles that are also begging for your love and attention?

Here’s some of the indie titles releasing this year that you might want to block some time in your calendars for: 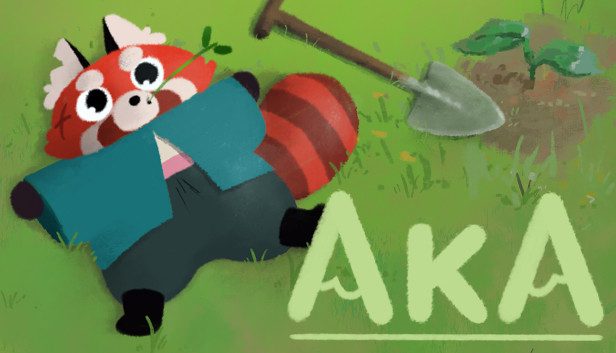 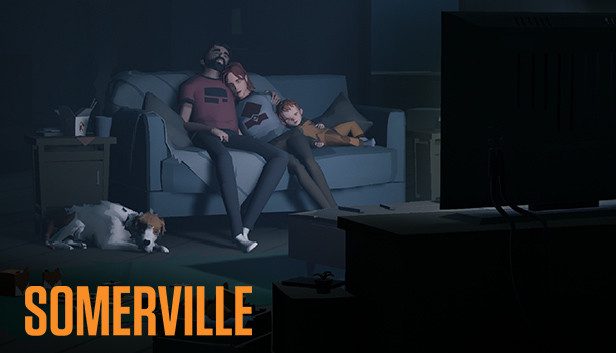