PS5 Dev kit Design Leaked, This Is What It Looks Like 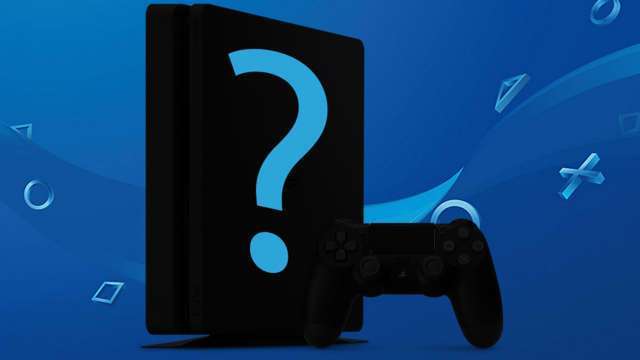 It should be noted that the PS4 looks nothing like the dev kit so this might not be the model that comes to market in 2020. It is still interesting to see what the console looks like and what the devs have to work with. You can check out the PS5 dev kit images below: The unit is pretty bulky and has plenty of vents for airflow. This seems like a pretty old version and I am pretty sure that the latest version is much smaller and compact compared to this one. Such a huge unit is going to cost a lot of money to make and ship.

The final unit might be a bit bigger than the PS4 Pro but that is still speculation as nothing about the size of the upcoming console has been confirmed so far. It is safe to say that the final version is going to be more polished than what we see here.

The model that we see here is most likely optimized so that the developers can get the most out of the system. Not to mention, the dev kits often have better specifications and are not representations of what the final product is going to be like.

Rumors have us believe that Sony could unveil the PS5 before the Xbox Scarlett and if the rumors are true then we might get our first look at the product in February 2020.