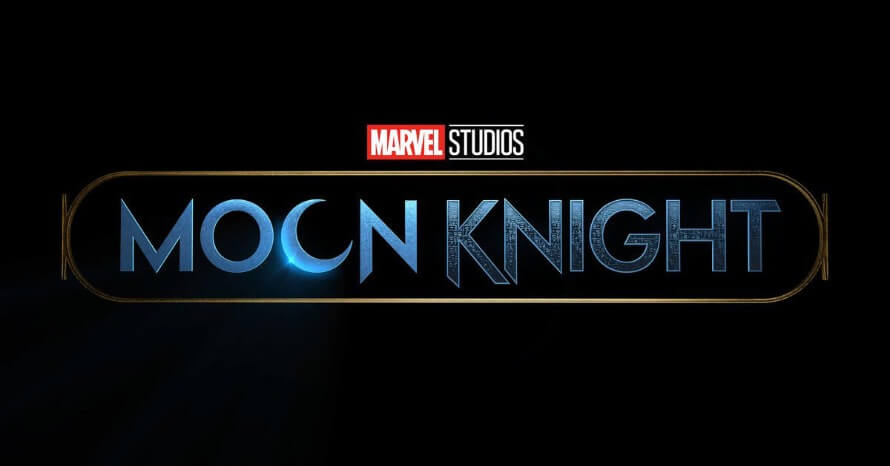 Who do you get if you need someone to direct a show about an obscure superhero who is imbued with the power of an Ancient Egyptian god? Award-winning Egyptian filmmaker Mohamed Diab was just tapped to shoot Marvel Studio’s upcoming superhero series ‘Moon Knight’. Globally recognised for his films ‘Clash’ and ‘Cairo 678’ (which won ‘Best Feature’ and ‘Best International Feature’ at the Chicago International Film Festival).

If you’ve never heard of ‘Moon Knight’ before, we… don’t blame you, honestly! He’s one of those B-list superheroes like ‘Ant Man’ or ‘Guardians of the Galaxy’ who never gained much popularity outside of the US He is an American CIA agent and mercenary who was sent on a mission at an archaeological dig, before getting stabbed in the back by his employer. As he was approaching death, the Egyptian moon god Khonsu appeared to him and offered to resurrect him as his avatar on Earth. And so, Moon Knight was reborn.

Though not much is known about the series yet, the fact that they brought an Egyptian director on board certainly raises some interesting questions as to what direction they’re looking to take the character. ‘Moon Knight’ will premiere on the ‘Disney+’ streaming platform, alongside other highly anticipated Marvel Cinematic Universe programmes like ‘WandaVision’, ‘The Falcon and the Winter Soldier’ and ‘Loki’ starring Tom Hiddleston.