“Boonie Bears 6“ will be Launched

The Fantasy Animation Conference was held recently. Fangte Anime announced that the sixth film “Bear Infested Original Age” will be released in the Spring Festival of 2019. In addition, several new products have been released: “Bears and Joys”, “Bears of the Bears 3”, “The Bears’ Expeditions Diary 2”, “Little Tigers Detective Team”, and the original Chinese style animated film “The City of Skull”. 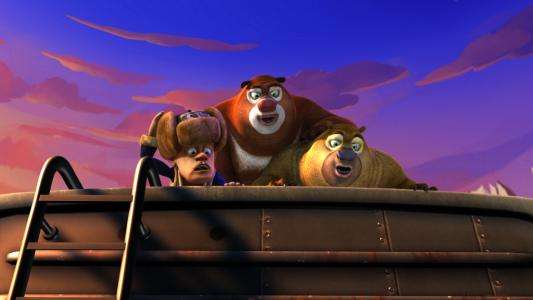 Since 2014, Fangte Animation has pioneered the industry and proposed the concept of developing “age-age animation”. The national IP “Bear Infest” is divided into audience ages, including the adventure inspirational work for the 6-12 year old children. The Adventure Diary, the “Bears of Paradise” for children aged 3-6, and the children’s song “The Bears and Joys” for children aged 0-3. In terms of movies, the five “Bear Infested” movies that Fangte Animation has launched have left a deep impression on the national audience. In the Spring Festival of 2019, the sixth film of “Bear Infested” will also arrive as scheduled. 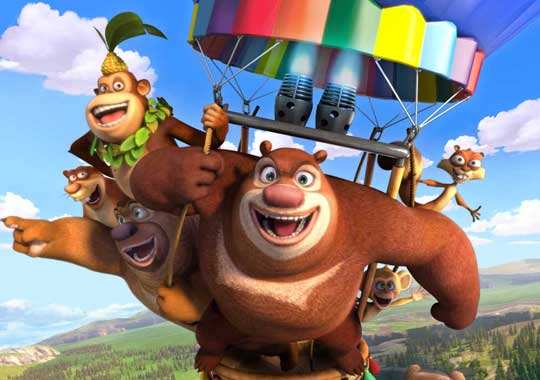 The two new original IP projects released by Fangte Anime also attracted a lot of attention. Animated original development of the world-renowned IP “Little Tigers Detective Team”, the cartoon will meet with the audience in early 2020. “City of the Skull” is based on the global cultural symbols and the Chinese cultural treasure “Terracotta Warriors”.