A Feature and Character Posters of “Bumblebee” were Exposed 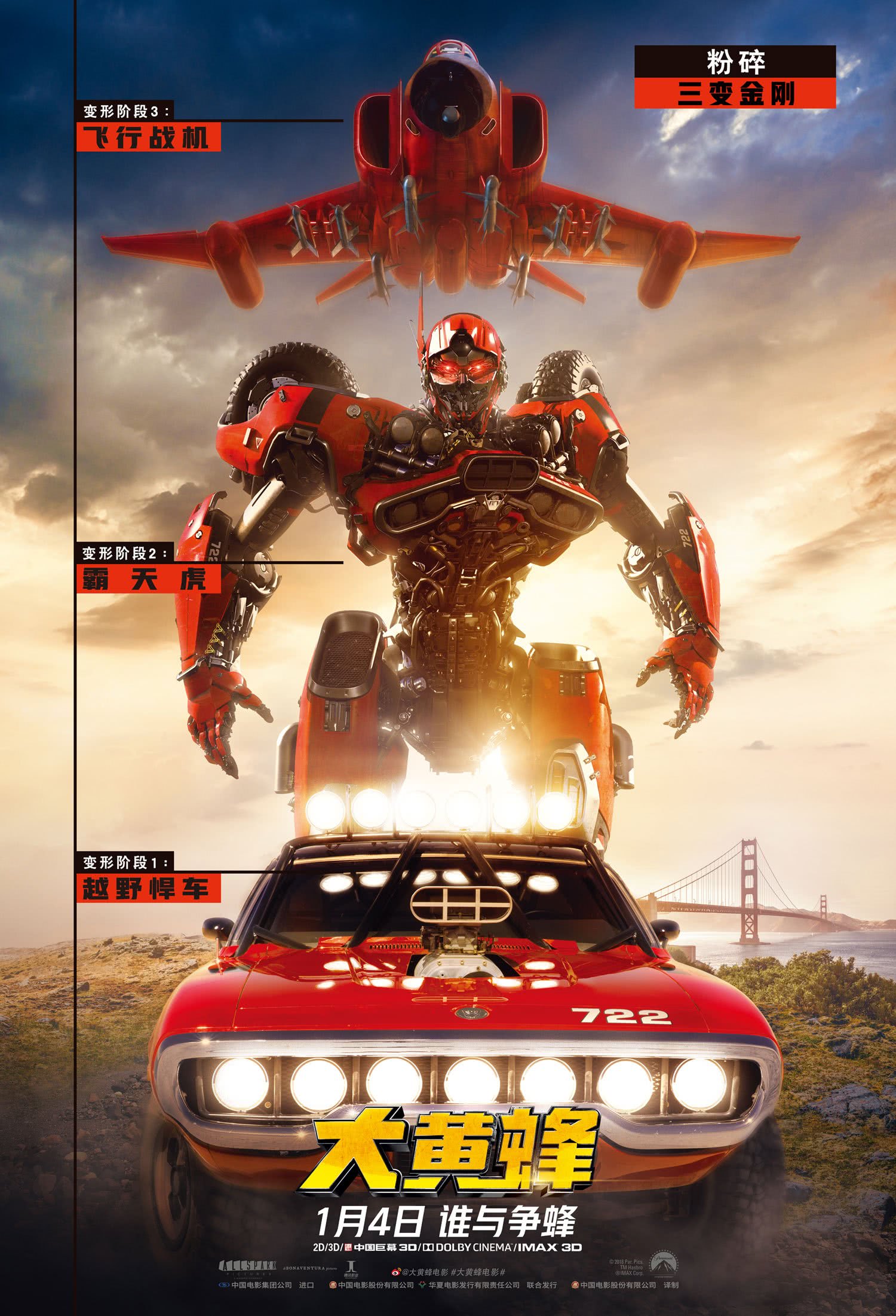 As can be seen from the posters, the smash and reflex bombs are the “three-changing diamonds” with super-combat power. In addition to the robot form, there are two variants for aviation and ground operations. Among them, the red smash is set by women and can be transformed into Plymouth satellite cars and jets; the blue reflective rifles can be transformed into AMC Javelin and helicopters. In the special edition, director Travis Knight said that when designing the image of the Decepticons, I hope to give everyone back to the feeling of the 80s. Visual effects supervisor Jensen Smith admits that the design concept of King Kong has been inspired by the original Transformers toy. For the movie “Bumblebee”, one of the highlights is that “the smashing and reflexing bullets are the first three-element image of King Kong in the “Transformers” live-action movie.” The addition of the three-changing King Kong also indicates the return of the film. At first heart, putting the focus on the most authentic “deformation” will inevitably bring the ultimate visual impact. 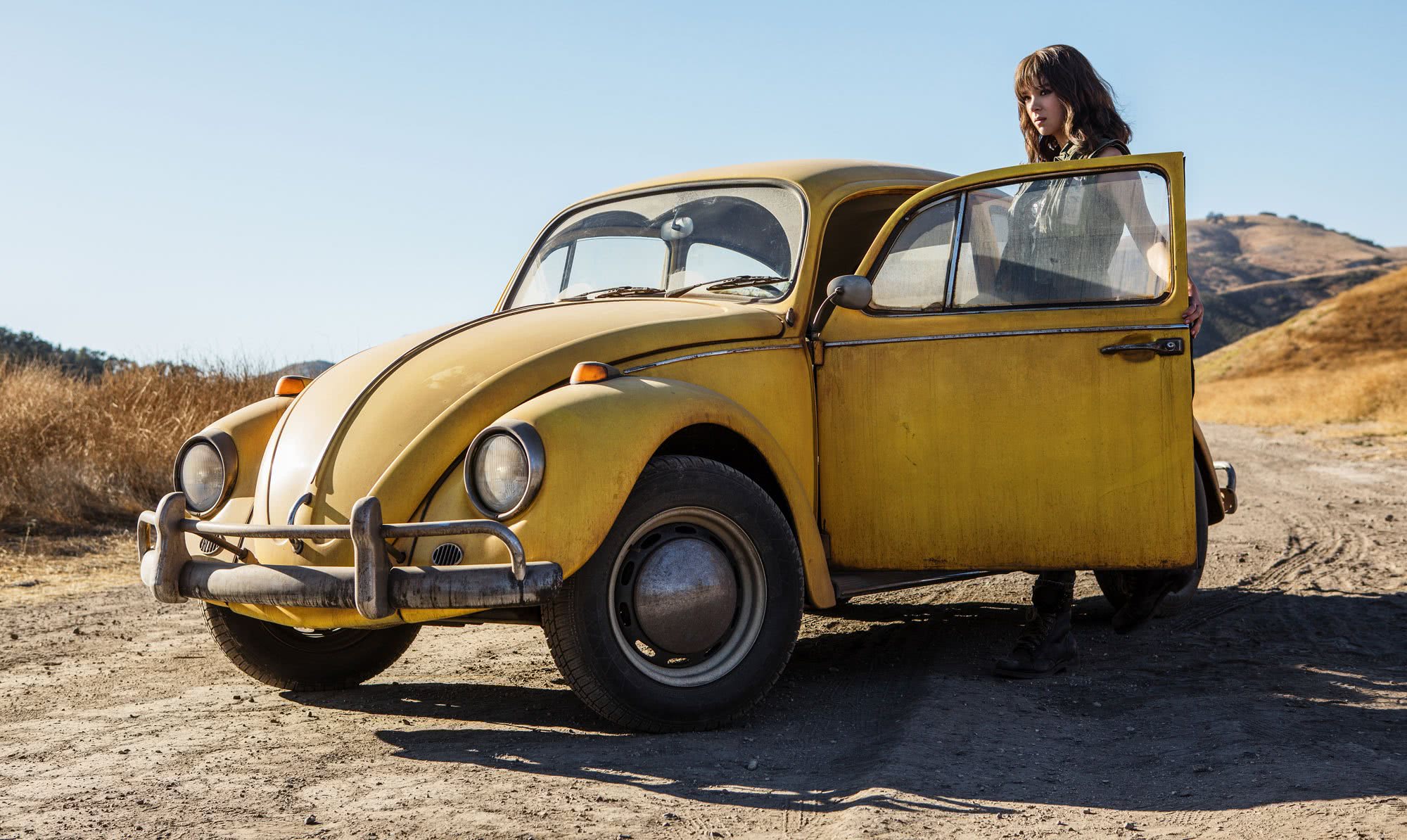 Charlie and the Bumblebee that Turned into a Beetle

In the “Transformers” series of movies, the Decepticons camp has always been a key element in promoting the development of the plot, and their confrontation with the autobots has always been the focus of fans. This time in the “Hornet” is no exception, in order to find the whereabouts of Optimus Prime, smash and reflect the airborne Earth, open the crazy pursuit mode, the Hornet also embarked on a thrilling adventure. In the previously exposed trailer, the complex deformation process between the smash and the reflexile is only enough to attract the eye. In the positive film, they will have more amazing performances, which will lead to strong expectations. 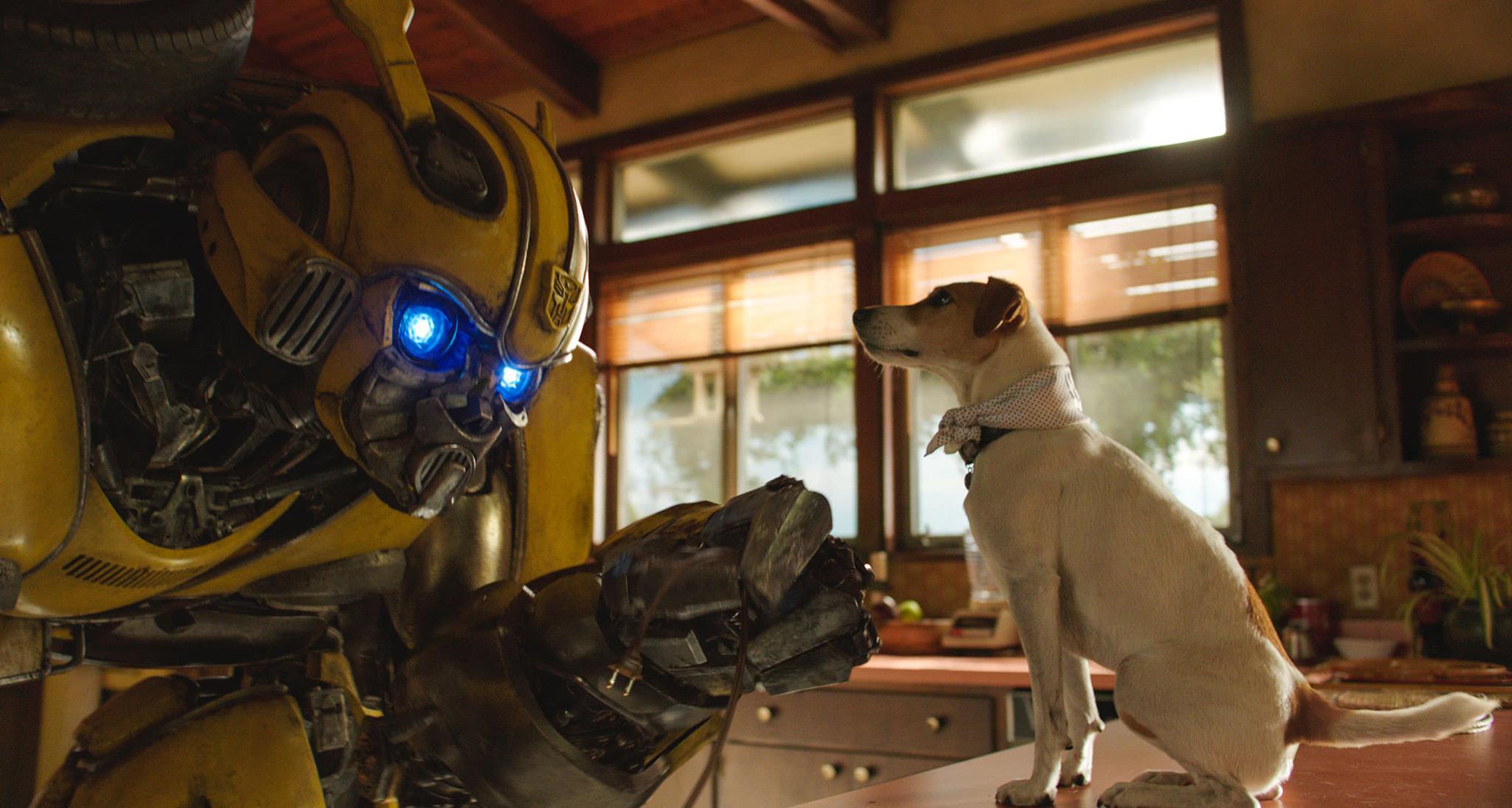 Bumblebee and the dog interacted with affections. 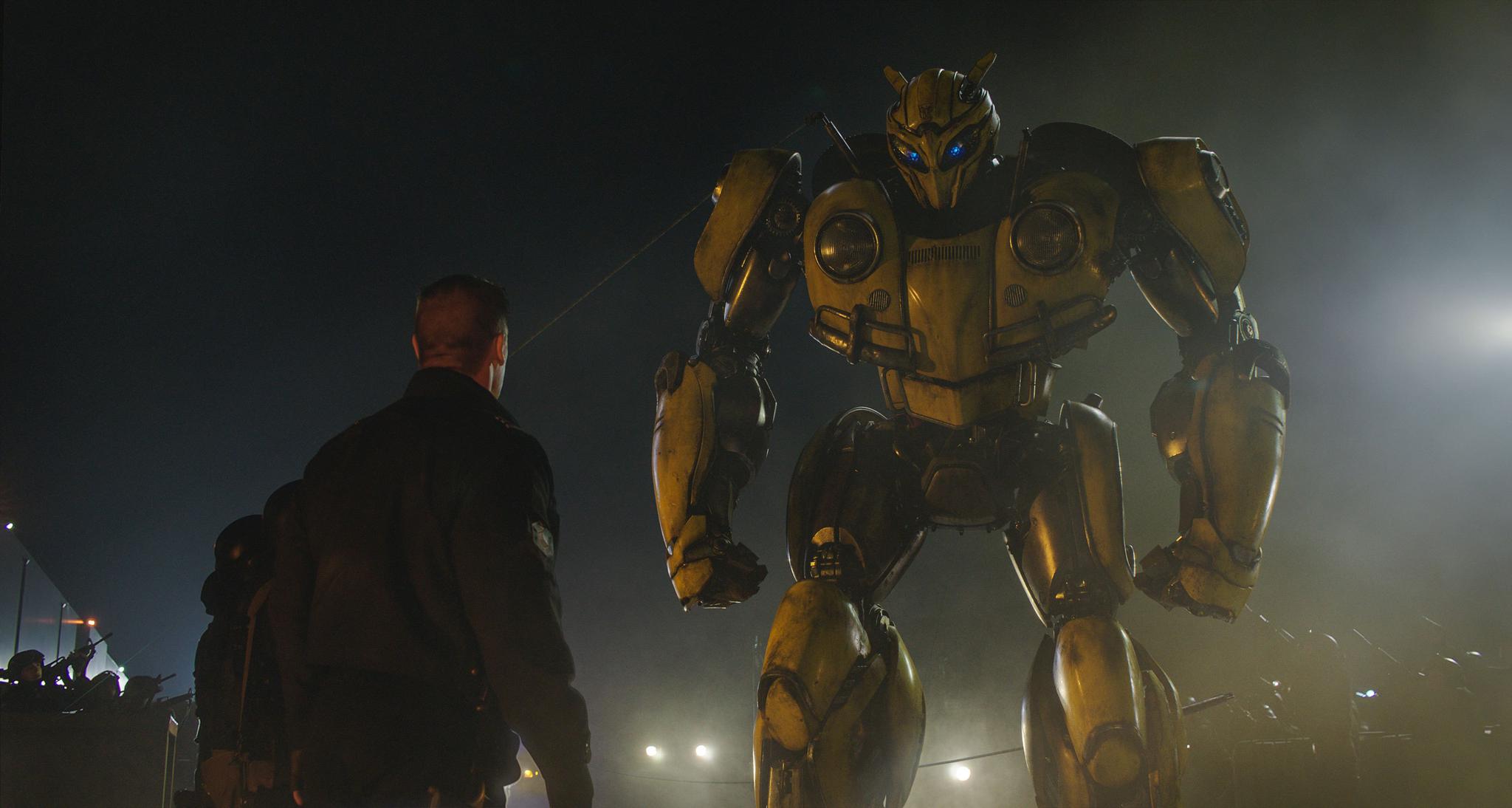 It is worth mentioning that the actors who dubbed the two Decepticon villains also came to the fore. Among them, Justin Seylocks, the “Star Wars: The Last Jedi Knight”, “Charlie’s 2”, “Mulholland Road” and other works for his reflections are all wonderful performances. In addition, he also dubbed the films such as “Lego Phantom Ninja Movie” and “Super Bad Guy”. For the smashing of the dubbing is the famous actor Angela Besett, who has performed well in Hollywood blockbusters such as “Mission Impulse 6: Total Disintegration”, “Black Panther”, “London Falls”, etc. “Love He Gan” won the Golden Globe Awards – Best Actress in Musical Comedy and nominated Oscar for Best Supporting Actress. This time, she will use the sound show to show off her different styles of Transformers.

The film “Bumblebee” was jointly produced by Paramount Pictures of the United States and Tencent Pictures. Tencent Pictures jointly promoted and promoted the promotion of the Chinese region. The film was directed by Travis Knight, the director of “Magic Strings” nominated for Oscar’s best animated feature film. The “Golden Steel” series of film gold medals Lorenzo Di Bonaventura, Michael Bay, Steven Spielberg served as the producer and escorted the film. Hayley Stanfield, John Senna, and Jorge Landberg will co-star and will be officially released in mainland China on January 4, 2019.