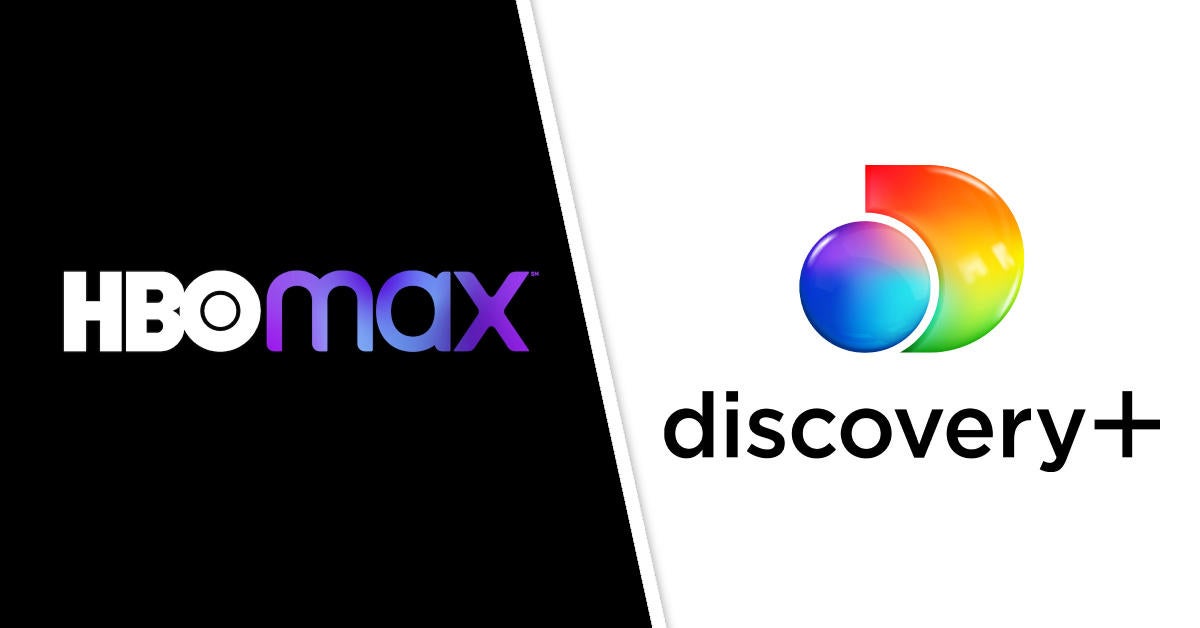 The as-yet-unnamed super-streamer will launch in the US next summer, and the company is planning further cuts to kids content, including animation.

In a major streaming powerplay, Warner Bros. Discovery (WBD) is set to merge its HBO Max and Discovery+ direct-to-consumer services and will spend “dramatically more” on HBO content over the next two years, said president and CEO David Zaslav in WBD’s first post-merger earnings call.

The still-unnamed service will launch in the US next summer before rolling out in Latin America in late 2023. In early 2024, it’s set to hit European markets that already have HBO Max, followed by launches in key Asia Pacific territories and some additional European regions later that year.

WBD’s goal is to hit 130 million global DTC subscribers and US$1 billion in total streaming earnings by 2025. The company closed Q2 with 92.1 million subscribers worldwide, an increase of 1.7 million over Q1.

The price of the new service has not been disclosed, but WBD has plans to launch both ad-free and ad-light versions.

In the earnings call, CFO Gunnar Wiedenfels said that WarnerMedia’s business pre-merger had “substantial investments in kids and animation content for both linear and D2C platforms without an adequate investment case against them.”

The first casualty of the restructure is reportedly Ellen DeGeneres’s animated series Little Ellen (pictured) for HBO Max, which Deadline is reporting has been axed ahead of its season three premiere.

This news comes on the heels of HBO Max confirming a shift away from live-action kids content that was signified by the scrapping of Sony Pictures Television’s comedy series Gordita Chronicles.

The company also recently canceled two big-budget films for younger viewers—live-actioner Batgirl and Scoob!: Holiday Haunt—as part of a move to return to theatrical releases instead of straight-to-streaming.

Additionally, WBD has revealed a new 10-year plan for its DC superhero brand that, according to Zaslav, is “very similar to the structure that Alan Horn and Bob Iger put together very effectively with Kevin Feige at Disney. And as part of that, we’re going to focus on quality. We’re not going to release any film before it’s ready. We’re not going to release a film to make a quarter.”

Overall for the quarter, WBD posted US$9.8 billion in revenue, a decrease of 1% compared to the same quarter a year ago.