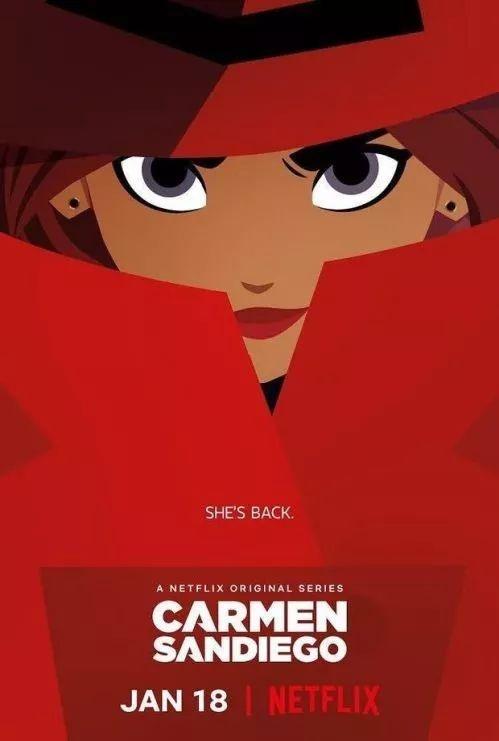 Netflix officially released the trailer, title and theme song of the replayed animated drama Carmen Sandiego to be broadcast on January 18. The new version of Carmen Sandiego consists of 2 seasons, 10 episodes per season, 22 minutes each.

The new version of Carmen Sandiego not only demonstrates a new generation of international armed robbery, but also traces Carmen’s past, clarifying her identity and why she has embarked on this path. As you can see from the trailer, this new version of the animation will not only depict the content of Carmen San Diego’s training in the International Alliance for V.I.L.E., but also will stage some tricks in the process of her travel around the world.

The following is an overview of the animated drama:
Carmen is the modern Grand Theft Auto Robin Hood. She traveled around the world, stole the stolen things from the International Alliance (V.I.L.E.) and returned it to the owner. Carmen was recognized as a criminal master by most law enforcement agencies because she specialized in stealing artifacts and antiques, and left clues every time she acted. We will follow her adventures, find her whereabouts, and figure out who Carmen San Diego is.

The replay version of Carmen Sandiego was produced by Houghton Mifflin Harcourt. The Chromosphere animation studio provided animations. The script was written by executive producer and chief editor Duane Capizzi. May Chan was responsible for editing the script and Kevin Dart provided the art design.

Netflix also released a title for the show, which included a new theme song, written by Jared Lee Gosselin, sung by Raquel Castro, with a flamenco style. The song evolved from the iconic title song of the animated drama “Scarred Carmen” in the 1990s, and the speed was slowed down. The original singer was Rockapella.

Gina Rodriguez of “The Virgin Love” was identified as the voice of the female host, while Finn Wuffard from “The Strange Story” gave a voice to Carmen’s accomplice Player.

In addition, Gina Rodriguez will play the role of Carmen in Netflix’s upcoming movie of the same name. It is unclear whether there will be other ways of linking live-action movies and the animated series. 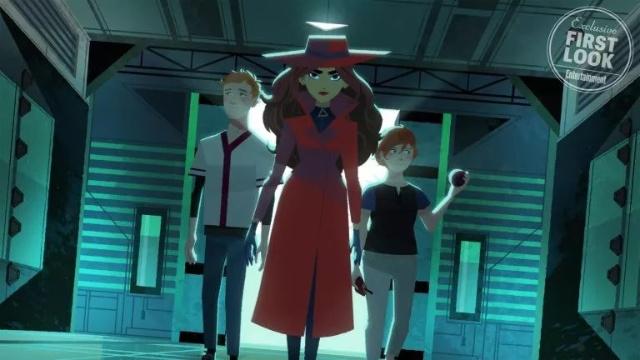 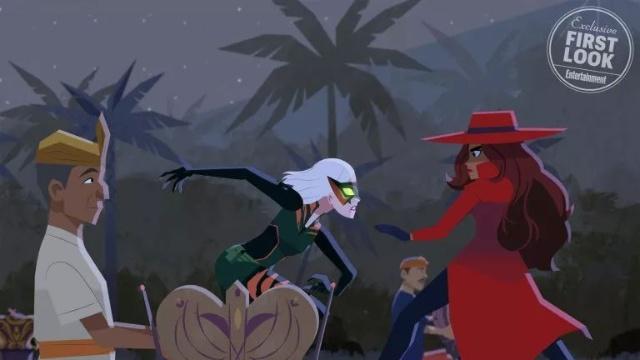 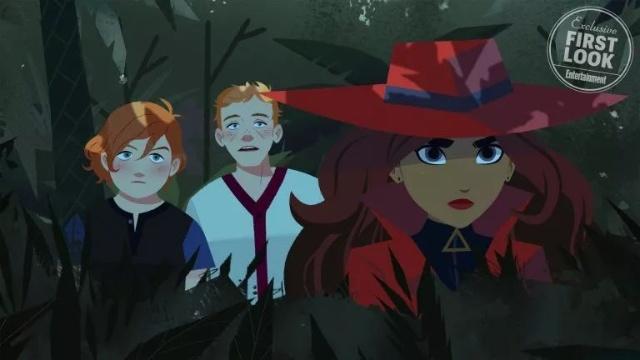 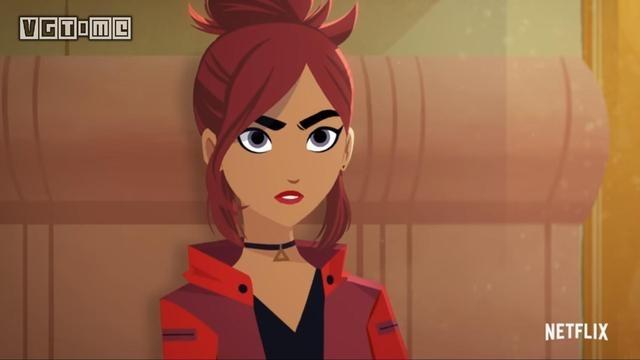 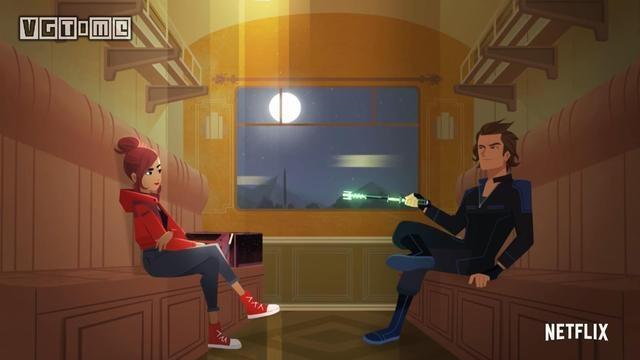 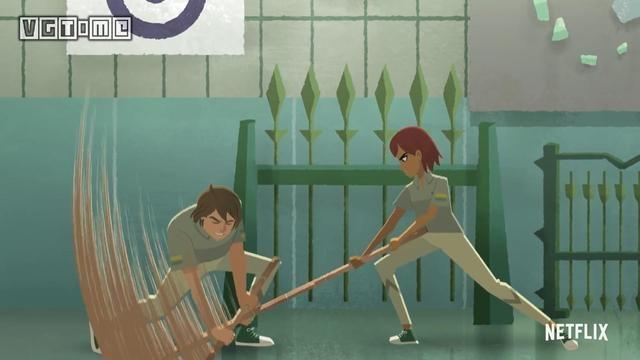 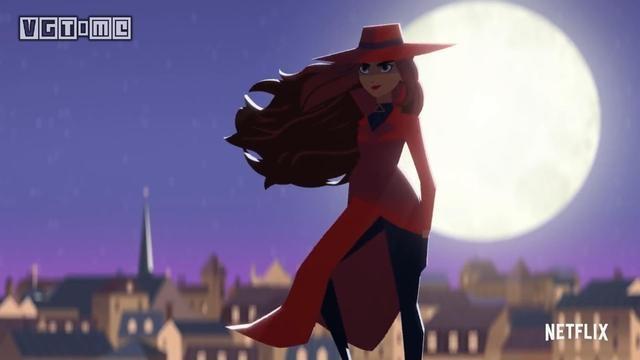 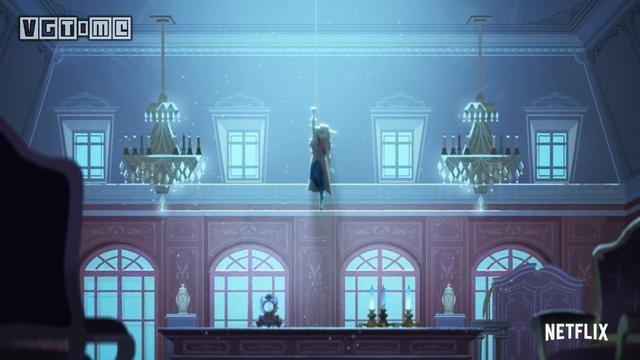 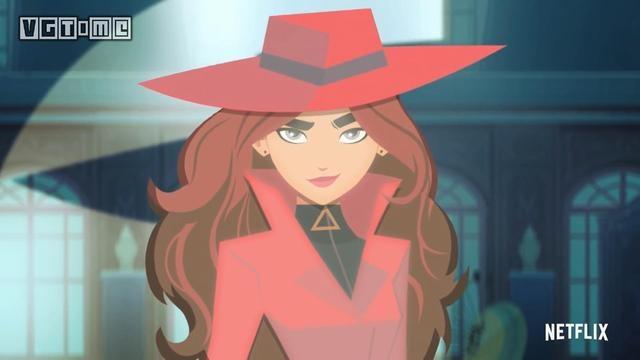 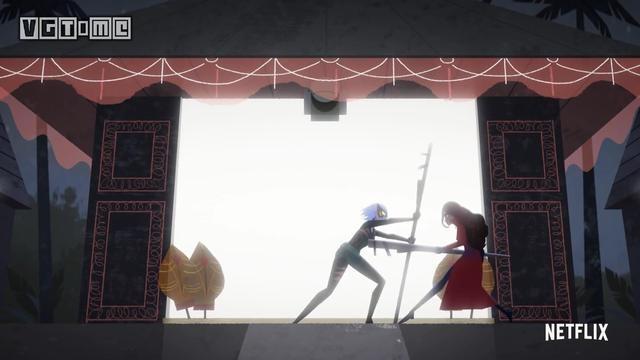 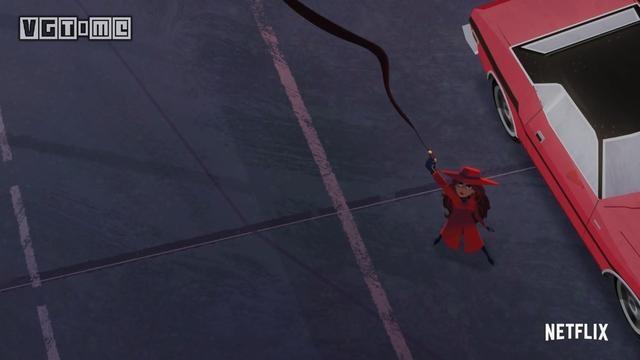