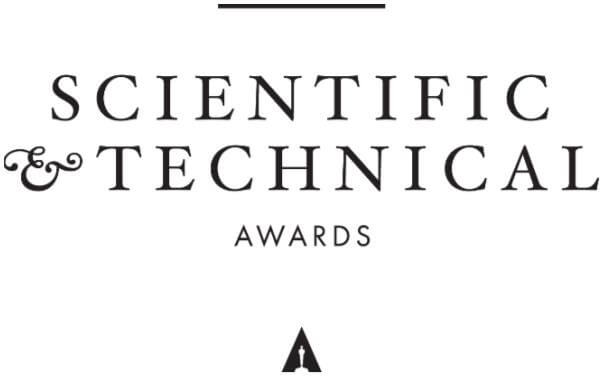 “The Intel Embree team continues to push the envelope on rendering and ray tracing while delivering benefits to visual storytellers around the world. This award is a timely recognition for the passion and persistence of this team. We look forward to bringing more visual computing breakthroughs with our upcoming XPU platforms with Xe architecture.”

intel embree logo 56625203Intel Embree’s production-ready capabilities allow creators to inject photorealism through premier, realistic lighting effects, such as reflections and shadows on hair, fur, mirrors or any object; complex motion blur for multiple moving objects like vehicles, propellers and birds; and complex geometries like ray-oriented disks, spheres and normal-oriented disks to render particle effects such as sand and foam. This is in addition to other features, such as multi-level instancing to render complex scenes.

“We are humbled and honored to receive this award. It is a wonderful acknowledgement of our efforts to deliver open software technology, cleverly utilizing ever-improving computing platforms, to unbridle creativity taking motion pictures and animation to amazing levels of visual impact in storytelling,” said Jim Jeffers, senior principal engineer and senior director of Advanced Rendering and Visualization Architecture at Intel. “Intel Embree is the culmination of many years of research, industry collaboration and software development — playing a pivotal role in greatly enhancing visual experiences with photo-realistic content.”

Movies where Intel Embree was used to deliver stunning visuals include:

What’s Next: The open source Intel oneAPI Rendering Toolkit enables high-fidelity visual expression and will expand from professional studios to individual home content creators and small businesses. Download the Rendering Toolkit or use in the Intel® DevCloud for free.