This deal will strengthen the exposure of the Gigantosaurus IP and create new licensing opportunities in Southeast Asia i.e. : Taiwan, Thailand, Vietnam, Singapore, Philippines, Malaysia and Indonesia. With this collaboration, Medialink aims to further grow the merchandise, tie-in promotions, and events business for the brand.

Gigantosaurus, multi award-winning adventure-comedy series is based on Jonny Duddle’s book published by Templar and sold at 500,000 units worldwide. The 52x 11’ CGI series features four fiercely-fun dinosaur friends – Rocky, Bill, Mazu and Tiny – who take pre-schoolers on exciting, comedy-filled adventures as they dare to be themselves and explore the world beyond their nests. The laugh-out-loud pre-school animation currently airs on Disney around the globe and is set to hit UK screens on free-to-air channel, Tiny POP, next year. The show is also confirmed to broadcast on free-to-air channels in other territories, such as France Télévisions, Germany’s Super RTL plus Italy’s Rai Yoyo. Content is also available on Disney’s YouTube channel and will come to Netflix.

Noletta Chiu, Executive Director of Medialink Group Limited, says : “GIGANTOSAURUS is the perfect pre-school brand for licensing. Both boys and girls love it very much. We are excited to work together with Cyber Group Studios. As a licensing agent, Medialink has the expertise and experience in building strong pre-school brands in Southeast Asia. We have made successful launches and events for international pre-school brands that are well supported by consumers and retailers alike. With our strong network in the market, we have the leverage to further develop Gigantosaurus in toys, home products, apparel, characters’ meet and greet, and mall events. We look forward to bringing new and successful elements to Gigantosaurus.”

Bruno Danzel D’Aumont, International Licensing and Marketing at Cyber Group Studios, adds : “Gigantosaurus is a global brand with an ambitious merchandise licensing program. We are delighted to work with Medialink as licensing agent in South East Asia. Medialink has a talented team with a strong experience and great expertise in the licensing business and retail development. I am confident that they will contribute to the success of Gigantosaurus in all product categories.” 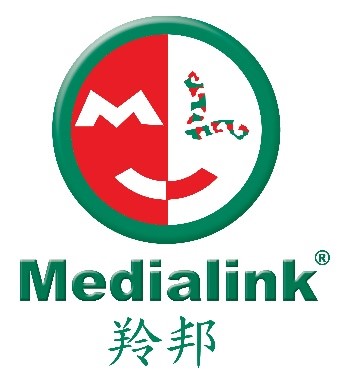 Medialink Group Limited (2230.hk) is a leading distributor of third-party owned media content headquartered in Hong Kong SAR with a presence in China, Japan, and Southeast Asia. The Group has been engaging in the business of media content distribution for over 18 years, and also operates the brand licensing business. Under the media content distribution business, the Group cooperates closely with media content licensors through entering into content distribution arrangements and distributes media content relating to animation series, variety shows, drama series and animated and live-action feature films. Under the brand licensing business, the Group is involved in licensing of various rights in relation to brands owned by brand licensors including ‘merchandising rights’ for the use in toys, apparel and footwear, health and beauty products, food and beverage; ‘location-based entertainment rights’ for events, theme parks, shopping malls, cafes and restaurants; and ‘promotion rights’ in the Asia Pacific region. According to a report issued by Frost & Sullivan, the Company ranked number one among Japanese animation distributors in the PRC in terms of revenue in 2017. 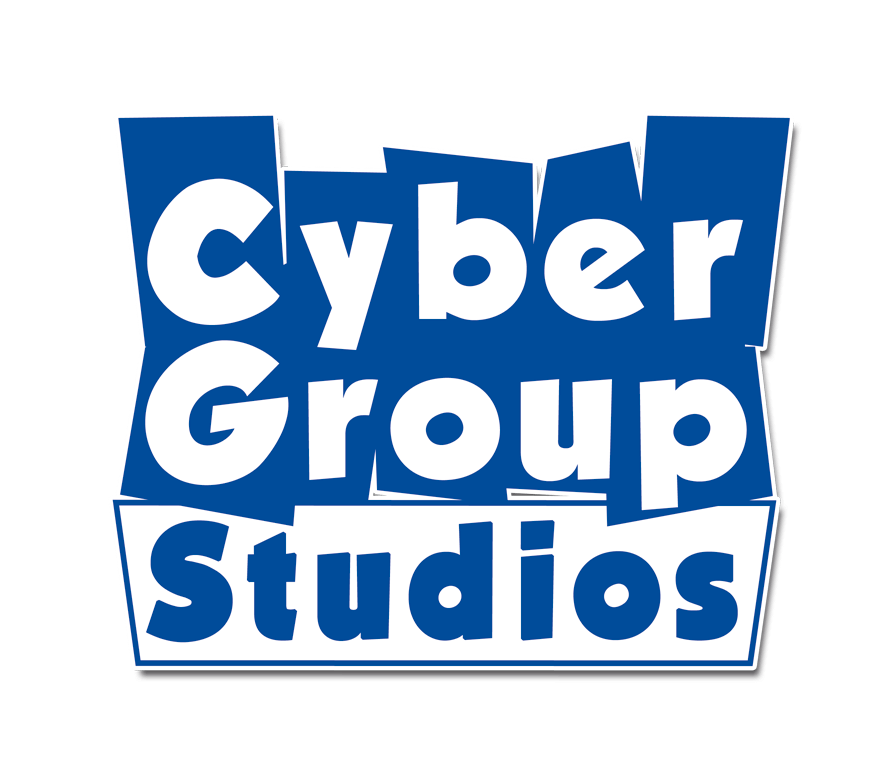 Cyber Group Studios is a French independent, multi-award-winning company which develops, produces and distributes its own- and third-party audiovisual productions and brands. The company focuses on content with strong global appeal targeted particularly to kids and families, namely with 3D CGI and 2D HD-animated productions (TV series and movies). Its mission is to bring the best quality entertainment to audiences produced by top creative talent and to develop breakthrough technologies to enhance its productions. The company also aims to collaborate with other top creators and producers to help them bring their creations to market with outstanding content distributed and marketed through Cyber Group Studios’ worldwide operation.

Following the opening of a subsidiary in Los Angeles (USA) and Tourcoing (Hauts-de-France), Cyber Group Studios has created an interactive division aimed at developing games and interactive experiences on digital platforms (IOS, android) as well as on traditional console platforms (Sony PlayStation, Microsoft Xbox, Nintendo Switch and PC). Visit us at www.cybergroupstudios.com and follow us on Instagram (@CyberGroupStudios), Twitter (@CyberGroupSDs) and Facebook (Cyber Group Studios).