The animated film “Bear Infested, Primitive Era” today’s first concept poster, officially announced the final date of February 5, 2019. In the poster, the three protagonists of Xiong Da, Xiong Er, and Guangtou Qiang are fully embodied in the chasing crisis of the giant beasts and primitive tribes. The protagonists seem to be lifted by the dinosaurs, and the intense adventure atmosphere of the “original world” is ready. As a must-have film for the Spring Festival family, this bear will bring the adventure to the “primitive era”, the story will be upgraded, the overall scene and the world view will be enhanced, indicating that this movie will bring a world-class animated film. Audiovisual experience, it is reported that the film has been proposed to declare the Berlin Film Festival. 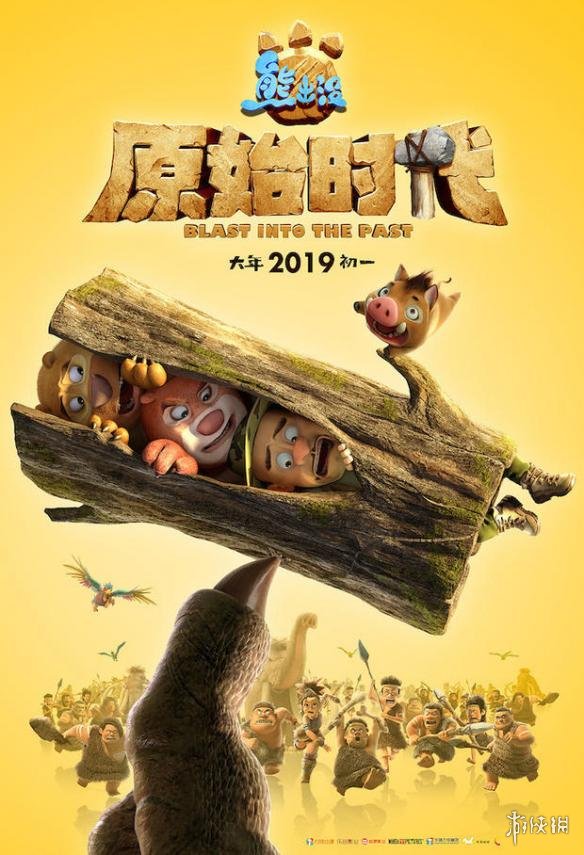 The first concept poster of “Bear Infested and Primitive Era” is designed with solid color and bright color. It is simple and concise, and is full of international style. The bears in the center of the picture are the three streaked stumps. A mysterious giant claw raised the stump high, suggesting that the Xiongqiang trio was in danger. In the distance, the primitive people who painted the oil paint, wore the fur skirt, and took the stoneware were different, and rushed to make the picture nervous and full of tension. It is worth noting that on the stump, there is also a cute pig that probes the brain, full of drama, echoing the 2019 year of the new year.

This is the story of Xiong Daxiong Erguangtou’s strong accidental crossing into the primitive world as described in The Bear Infested Primitive Times. Facing the primitive times, the strange and complex and magnificent terrain, the unprecedented rare animals, three People group, the huge contrast between prehistoric and modern civilization is constantly coming, and the audience will be rewarded with a trip to the cinema. What makes the audience more curious is how do the bear-bearing Xiong Qiang integrate into the primitive society? What kind of crisis will the primitive human being be an enemy or a friend? Although the wild boars are accompanied, can they find their way home and celebrate the Spring Festival of the Year of the Pig? I believe that the newly upgraded “Bear Infest” will give the audience a solution in the film, bringing more surprises. 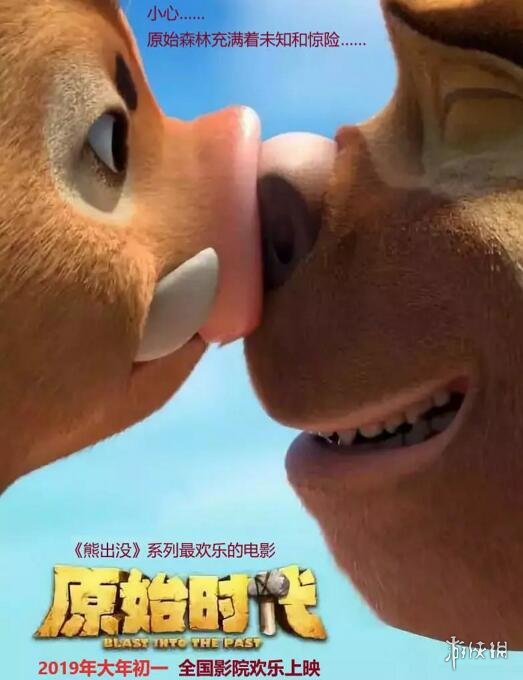 It is reported that “Bears in the Primitive Times” is intended to declare the Berlin Film Festival, expressing the “bears infested” sword refers to the international market, the determination to conquer the overseas market with international production standards, but also shows “bears haunted” “speaking good China The story, the core creative concept of passing China’s positive energy. Over the years, the “Bear Infested” series has been adhering to the animation of international standards, constantly exploring overseas markets and spreading Chinese culture to the world. At present, the “Bear Infested” series of animations have been distributed to 82 countries and regions in the United States, Italy, Mexico and other countries, and are also broadcasted on world-renowned platforms such as Disney, Sony and Netflix. The “Bear Infested” movie has also been released in dozens of countries including Russia, South Korea, Mexico, and Turkey, and has achieved excellent box office performance. Moreover, the “Bear Infested” movie is about to land on the Canadian theater, and it will be a raging boom overseas. 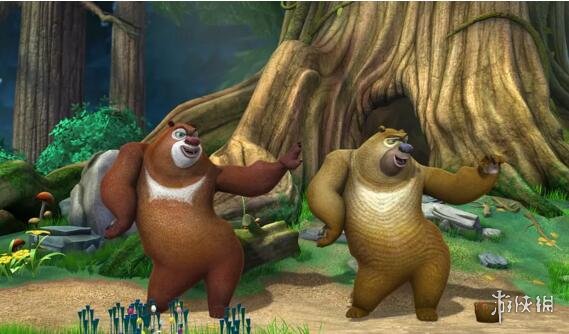