The merc with a mouth returns in the home video release for a unique fairy tale-twisted version of Deadpool 2 that the whole family can enjoy in Once Upon a Deadpool — arriving digitally on Movies Anywhere and on Blu-ray on January 15.

The flick follows Deadpool (Ryan Reynolds) as he teams up with Domino (Zazie Beet), Cable (Josh Brolin) and the rest of the X-Force on a truly enchanting adventure featuring over 20 minutes of new footage and all sorts of surprises.

In addition to the warm feeling of spending time with your household crew, fans will be helping do some good in the world as Twentieth Century Fox Home Entertainment will be donating $1 from every U.S. Blu-ray purchase of Digital buy or rent from January 1 to January 28 to Fudge Cancer — with a minimum donation of $100,000.

Fox also donated $1 for each ticket purchased during the theatrical release of Once Upon a Deadpool. 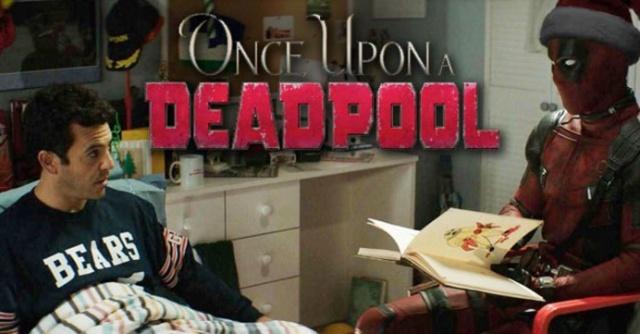 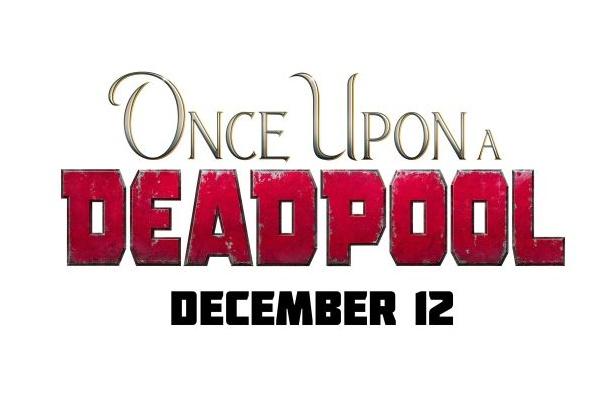