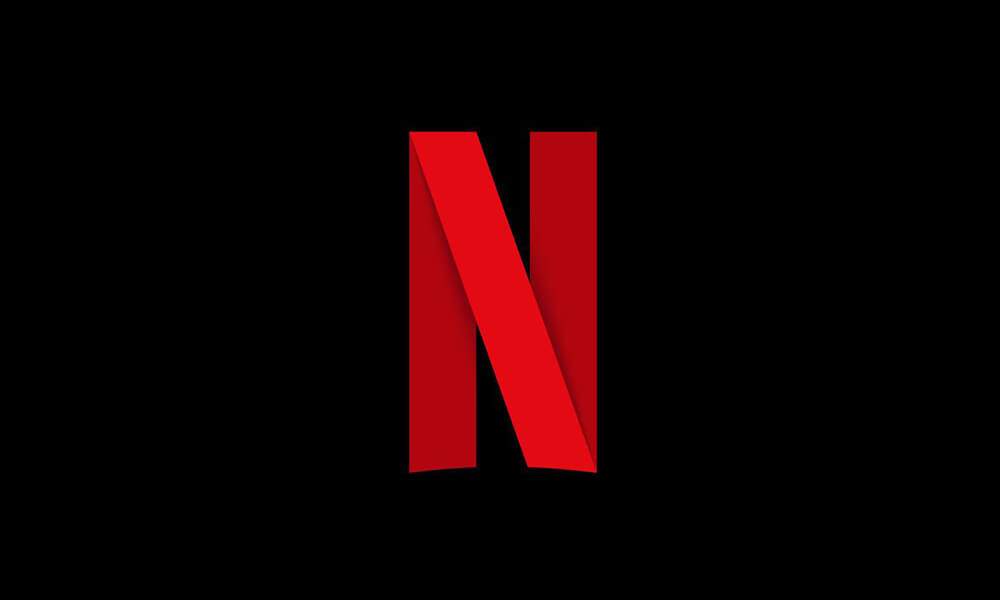 Several Netflix kids and family programming executives have been given their marching orders in the last few weeks, according to Deadline. The division is one of the streaming giant’s key growth areas in the last couple years. The team has been led by VP Melissa Cobb since 2017, when she was hired from her post as Chief Creative Officer/Head of Studio for Oriental DreamWorks.

The top-level pink slips are reportedly not part of any broader scaleback for the division and no further layoffs are expected.