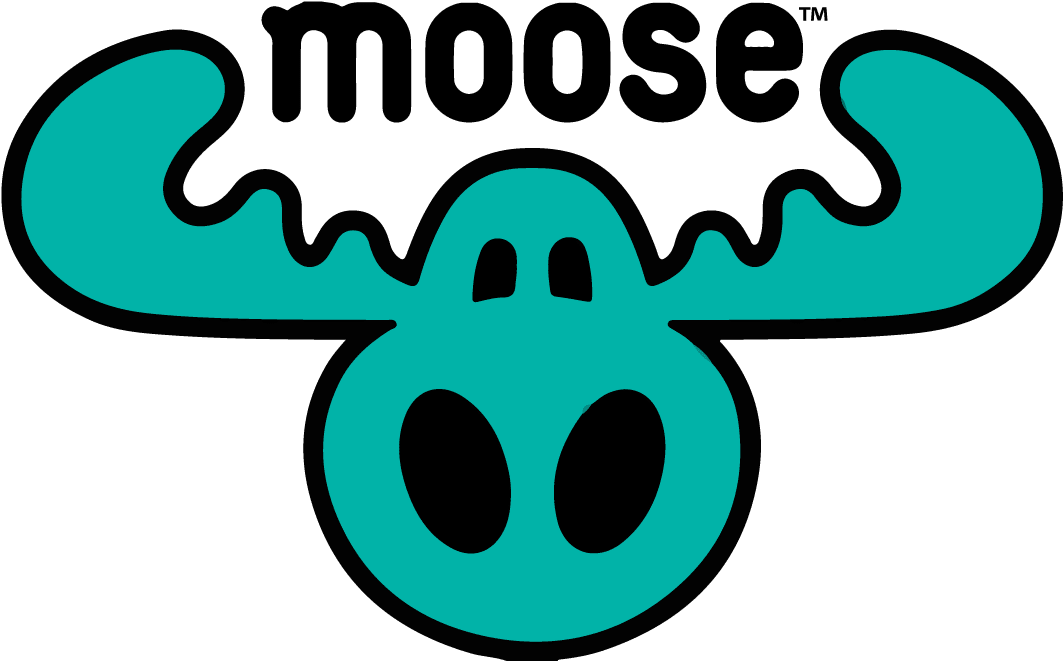 The addition of Worst-Case Scenario reiterates Moose’s commitment to building its games portfolio on the backbone of best-sellers and comes on the heels of the brand’s recent strategic product and distribution agreements including Spontuneous and Orchard Toys.

“This partnership stemmed from both my and Eric Poses’ belief that we could work together to expand the market for Worst-Case Scenario games globally,” said David Norman, general manager, Moose Games. “The topic of how to get out of a bad situation has proven fun and engaging as a game for all ages. The new adults-only versions we’re bringing to market, alongside the original, are uniquely different, and we look forward to working with Quirk to introduce new variations of its best-selling card game play, beginning this holiday season.”

Based on The New York Times bestselling “Worst-Case Scenario Survival Handbook,” the Worst-Case Scenario Card Game is an easy-to-learn card game that is perfect for family and adult game night. Game play is simple: match how players rank five worst-case scenarios from one (Bad) to five (The Worst). Match correctly and then score the most to win.

“Recognizing the timeliness of the brand, I developed The Worst-Case Scenario Card Game at the start of the pandemic. Months of positive test-play sessions and a successful launch at Target revealed people’s serious need for comic relief in confronting their worst-case scenarios. I look forward to seeing Moose Toys continue to build on the game’s early success and make the game a global hit,” said Eric Poses, president, All Things Equal.

“Worst-Case Scenario has always been wildly popular – from the original books to the game – and now in partnership with a giant like Moose Toys, we’ll be able to expand the game’s audience around the world, allowing even more players to enjoy the cheeky fun of ranking their worst-case scenarios,” said David Borgenicht, founder and president, Quirk Productions and creator of the Worst-Case Scenario brand.

The new Worst-Case Scenario card games will be on display, alongside Moose Games’ entire portfolio, at the Moose Toys Booth at Dallas Toy Fair through today at the World Trade Center, Suite 478.