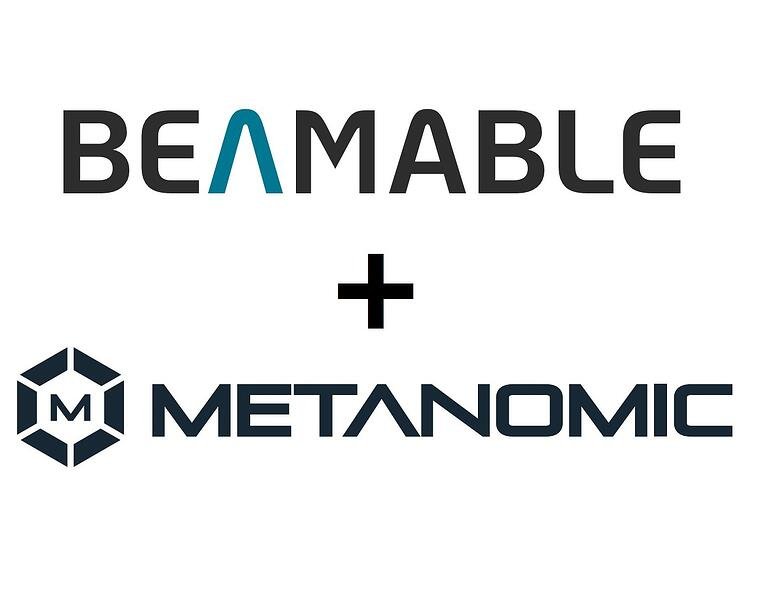 Video game industry technology leaders Beamable and Metanomic are joining forces to build an ambitious and comprehensive end-to-end solution to make the creation, implementation, and management of in-game inventories and game economies of scale in one seamless operation for traditional premium, free-to-play and play-and-earn web3 games.

Beamable fights for the game makers of the world by enabling them to build faster and operate worry-free. The company’s full-stack LiveOps platform for live games is tightly integrated with the Unity 3D engine, enabling game developers to focus on the creativity and differentiation of their products.

Metanomic is the fastest way to design, test and run core gameplay loops and in-game economies in real-time using templated economics and game models created by professional economists and game designers that cover most game types across premium, free to play and play to earn, cutting down design time by 90% – or build your own using the live service platform’s intuitive UI.

“Metanomic and Beamable both have a live service platform that complements one another for game developers to create a complete end-to-end solution to manage and run their online games”.

This gives them the ability to BUILD, TEST and POWER, in run-time, fully balanced game economies in one seamless operation. All without ever using a spreadsheet again.”

Trapper Markelz, the Co-Founder and COO of Beamable

“At Beamable, our ethos is “We Fight For The Game Maker” doing everything we can to streamline the creation, operation, and orchestration of game tech and live operations. Metanomic’s tool to eliminate spreadsheets from game design and bring economic simulation, AI, and sophisticated planning is a game-changer for game designers”.

“Between the two of us, we focus on the technical director that has to make BUILD decisions and the LiveOps directors that have to make OPERATE decisions. You bring in technology that helps game designers make DESIGN decisions. We are talking to all the key stakeholders when they are making a build/buy/partner decision at the key prototype/pre-production phase.”