Every Game Revealed At Nintendo Indie World Showcase at Gamescom 2019 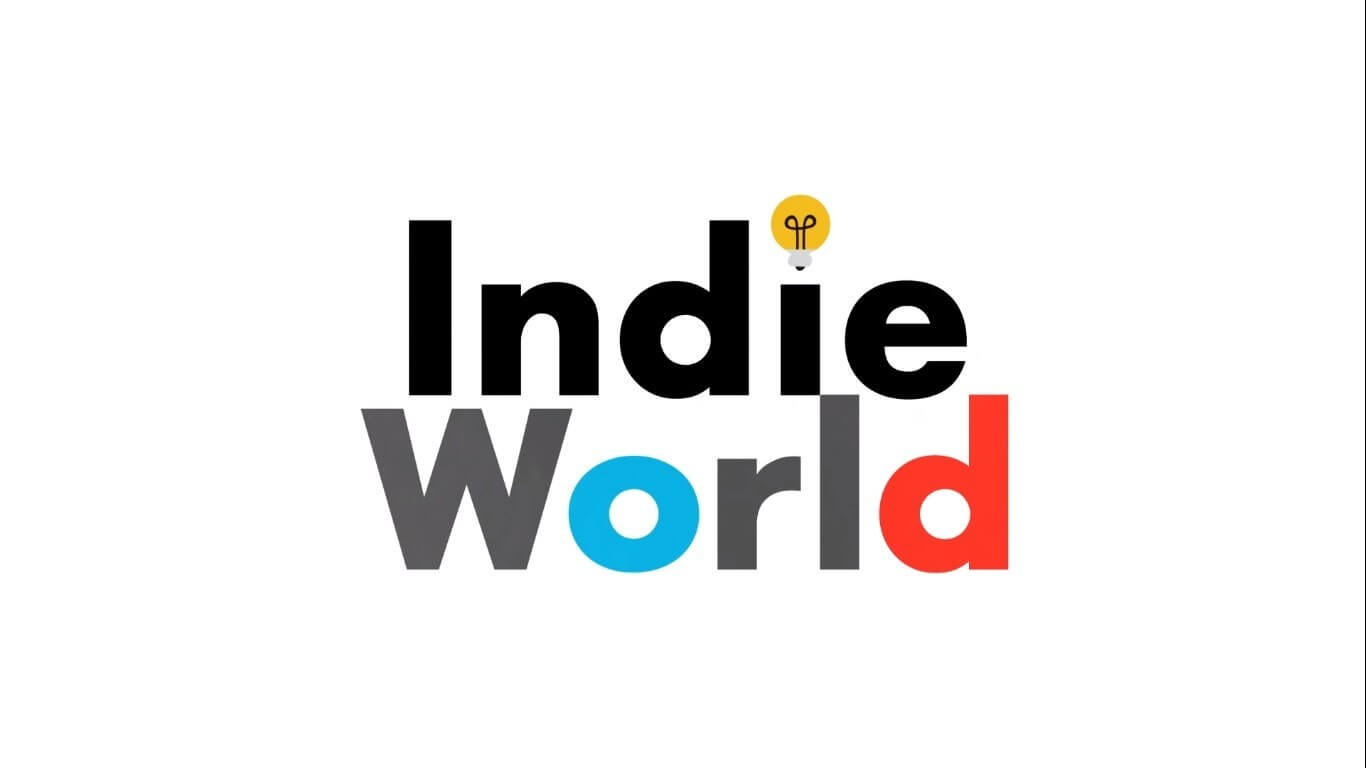 Nintendo showcased the upcoming indie games during its Nintendo Indie World Showcase event at Gamescom 2019 and it was truly brilliant. We got a few big announcements that became highlights of the night alongside a bunch of indie goodness. There are a lot of indie gems making their way to Nintendo’s flagship console in the upcoming months.

The show-stealer of the event was the news of Ori And The Blind Forest coming to the Nintendo Switch, plus the reveal of Hotline Miami Collection and super hot two indie classics are coming to the Nintendo Switch eShop today. Other great news from the night includes the release of Risk Of Rain 2 on Switch this summer alongside many confirmed release dates and port news!

Below is the list of all confirmed names and along with their release dates announced today.

Some of these titles are simply ports of amazing games which were previously released on other consoles. Ori and the Blind Forest was previously Xbox exclusive but now the game is making its way to Nintendo Switch.