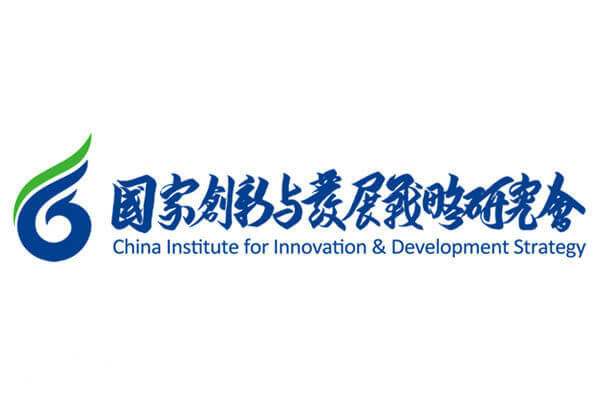 (11th March 2019 – London) The China Institute for Innovation & Development Strategy (CIIDS), a non-governmental think tank, today announces it is searching for a UK specialist production company to partner with on a new documentary project.

The Senior Producer of the documentary project Ms Huang Wei is visiting London this week as a participant in Pact’s UK China Creative Exchange programme with the aim of collaborating with a UK indie partner to produce a documentary series tentatively titled ‘Understanding China’.

CIIDS aims to appoint the successful production company partner with a view to delivering the series in 12 months’ time.

Ms Huang Wei, Senior Producer of the documentary project said “The UK is globally renowned for producing high quality factual programming for a global audience. We are looking for a UK production partner with rich experience in political, economics, cultural documentary development and production, and with the ability to ensure the film to be produced on schedule for international broadcast partners”.

Pact, the UK’s leading producers trade association last week launched a new legal framework, designed to protect the sharing of confidential ideas and intellectual property between UK and Chinese co production partners. Fully compliant with both UK and Chinese law, the new framework is a new addition to a suite of legal and logistics documents featured in the UK-China Film & TV Toolkit, a resource developed along with the UK’s Intellectual Property Attaché to China based in the British Embassy in Beijing and the British Film Institute (BFI).

China Institute for Innovation and Development Strategy (CIIDS) is a research and policy institute based in Beijing, China. Founded by well-known theorist and strategist Zheng Bijian and scientist Lu Yongxiang in 2010, CIIDS connects renowned Chinese and international political figures, diplomats, economists, public figures, and academics in order to research and strategize the best methods of innovation and development for China in the 21st century. CIIDS’s mission is to “explore China’s path to peaceful rise or peaceful development”.