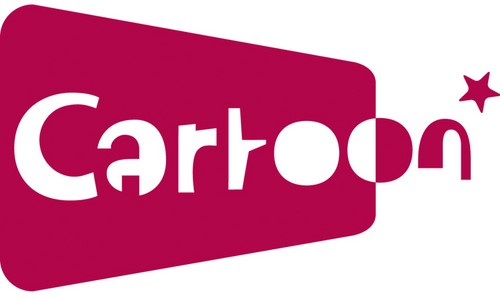 Cartoon Movie is neither a fair nor a festival, but rather a pitching & co-pro forum for animated feature films.

Created in 1999, Cartoon Movie is an intense and efficient pitching event intended to create a synergy between producers, investors and distributors of feature-length animation films.

For two days, producers have the opportunity to pitch their film project in order to speed up financing, find co-producers and interest international distributors.

Since its creation in 1999, 389 films found financing, representing a total budget of 2.57 billion EUR

Since 1999, 389 films pitched at Cartoon Movie, with a total budget of 2.57 billion EUR, have secured their financing and have been released.

One of the strengths of Cartoon Movie is the network of distributors & sales agents from Europe, South America, North America and Asia who come to pick the best projects and ensure a pan-European and international distribution & sales of the films.

However the essence of Cartoon Movie is to give the same chances to big names as to small companies with creative talents: a good project with potential will catch the eyes of the participants wherever it comes from. And Cartoon Movie counts beautiful success stories starting from scratch.