“Boonie Bears: Blast Into The Past” will be Released on the New Year’s Day, Running into Two “Pig-IP” Movies in the Spring Festival 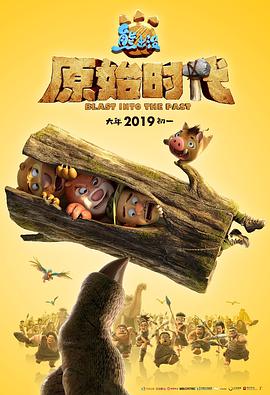 Although the “Boonie Bears” movie series are not the focus of the Spring Festival, they have been a “regular customer” of it. This year’s “Boonie Bears: Blast Into The Past” is the sixth in the series while the preivous five were all released during the Spring Festival. It has been a yearly routine for the kids to watch the movie. 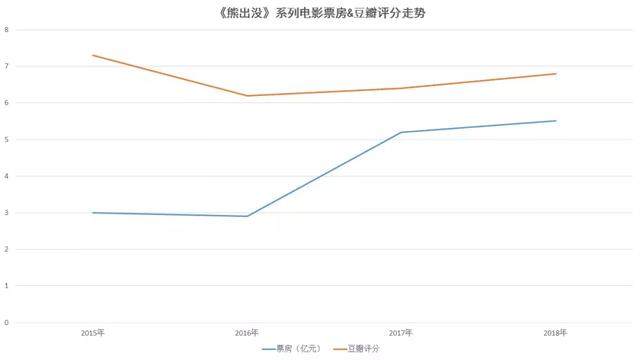 Retrospecting the “Boonie Bears” movie series, we can see that it satisfies children’s demand during the Spring Festival children’s viewing group. As “Boonie Bears” cartoons have already accumulated abundant fans and formed a brand, films of this series have an advantage over other children’s movies of the same type.

Though animation movies have been increasingly aimed at adults in recent years, “Boonie Bears” series of films insist on doing children’s content, thus becoming the most familiar and recognized anime IP for parents and children. As the market has not formed clear age divides for anime movies and some anime movies may scare children, “Brand Effect” and “Fan Groups” make “Boonie Bears” series of movies a priority choice for parents to watch with children.

Previously, “Weslie” series of movies have occupied Spring Festival animation market, yet audiences were tired of the repeating plots that Wolffy is always catching the sheep yet never succeed and labelled it as “aimed at low age” for works of this IP. As a result, there was no more “Weslie” series after the release of its  last derivative film in 2015, with its box office record from 2009 to 2015 obviously declining. 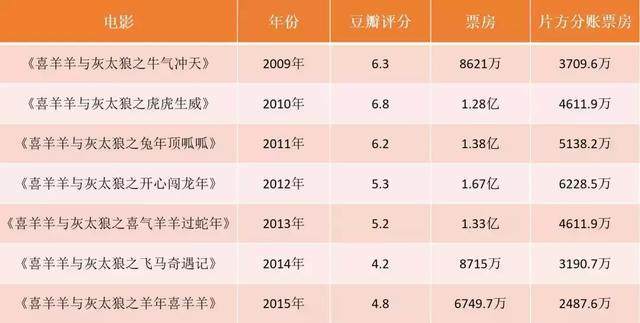 Besides, the animated film “GG Bond: an Auspicious Pig Year” will be released on Lunar January 3rd, which is the fifth movie of this IP. Judging from the box office and douban ratings of the previous four movies, the “GG Bond” series movies is slightly inferior to the “Boonie Bears” series. In addition, produced by Ali Pictures, eOne, distributed by Tao Piao Piao Entertainment Co.,Ltd, and adapted from animated TV series “Peppa Pig” made by Astley Baker Davies (ABD), the film “Peppa Pig Celebrating Spring Festival” will be released on New Year’s Day, which is the first major movie of the IP “Peppa Pig”. 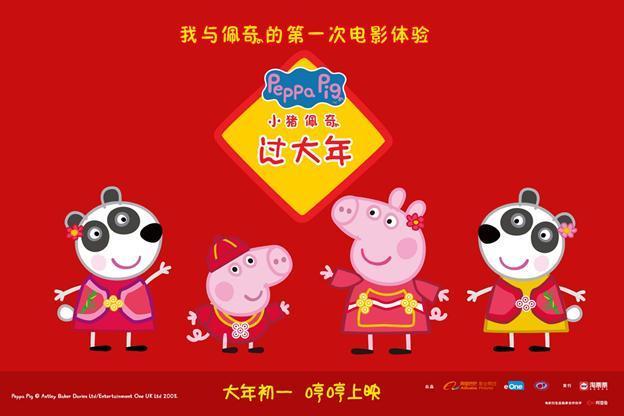