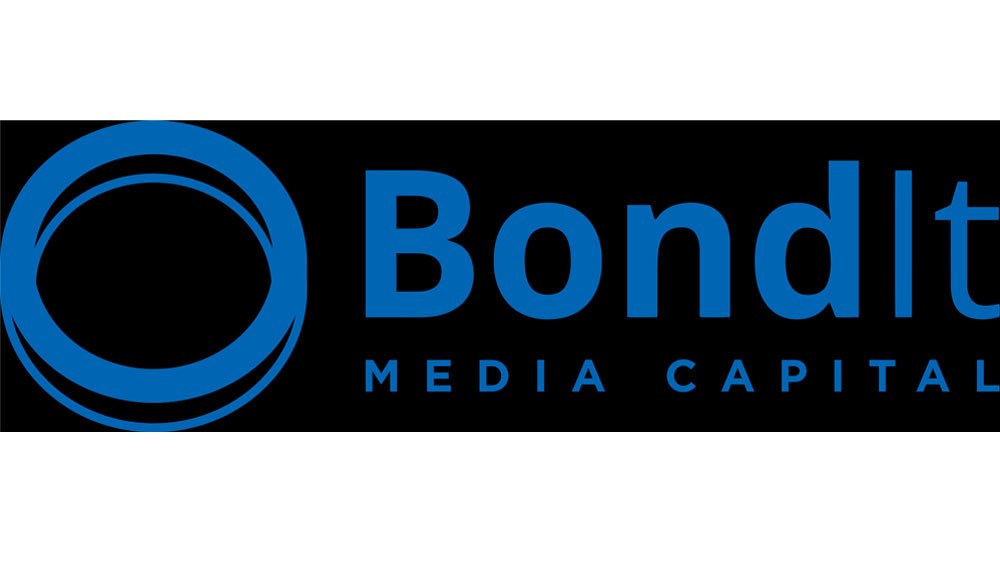 Top, burgeoning companies satisfy a need in the marketplace for a cohesive one stop solution for finance, sales and distribution needs to filmmakers in all stages of production.

“Clay and the Film Mode team have been a perfect partner for BondIt given their candor and transparency while also following through on strong sales across multiple genres. We look forward to building a long standing partnership as we continue to ramp up our collective production and financing operations,” says Matthew Helderman, CEO and Co-Founder of BondIt Media Capital and Buffalo 8.

“Not only do we have great admiration for Matthew, and Luke  we compliment each other while having the same initiative; that is to work with great material, talented filmmakers and well respected partners to build synergies that will enable both parties to grow.  This first look deal is ideal for producers, giving them a trusted one stop home for sales, financing and distribution,”says Clay Epstein, President of Film Mode Entertainment.

By joining forces both companies  are expanding  their combined capabilities to be able to provide the most well-rounded services to filmmakers at all stages.

Details of the first look deal include Film Mode as the preferred sales agent for projects being financed by Bondit while Film Mode’s preferred lender is Bondit and their preferred post production facility is BondIt’s Buffalo 8 Post Production in Hollywood, CA.