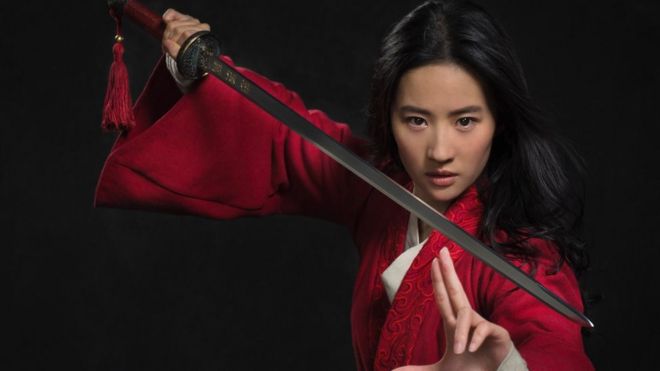 In 2019, The Walt Disney Company closed the mega-acquisition of 21st Century Fox and bestrode the box office like the Hulk.

This year, its fortunes have reversed: few entertainment companies, if any, have been as badly hit by the coronavirus. Largely as a result of the pandemic, Disney has posted its first quarterly loss in decades.

Here are the details:

Disney lost $4.72 billion in the three months ending June 27, with total revenue falling 42% to $11.8 billion. The company earned a profit of $1.43 billion in the same quarter last year.

Revenues from its theatrical, theme park, and live sports businesses were severely dented by the pandemic. Costs relating to its Fox acquisition, including integration expenses and severance pay, were also a factor.

The direct-to-consumer and international division was the only one to report an increase in year-over-year revenue. In less than nine months, Disney+ has passed 60 million subscribers — a milestone Netflix took around eight years to reach. Combined with subscribers to Disney’s other streaming services, like Hulu and ESPN+, Disney has over 100 million subscribers.

The company revealed that the much-delayed Mulan will launch on Disney+ as a premium rental, costing around $30 in the U.S. and other territories. Disney CEO Bob Chapek called this strategy a “one-off,” but added that Disney+ is now the company’s top priority.

Chapek also announced a new streaming service under the Star brand it inherited from Fox; it will include content from ABC, FX, Freeform, Searchlight, and 20th Century Studios. Disney shares have rallied nearly 12% in the last two days, buoyed by the good streaming news, however they’re still down around 12% on the year.

Disney’s ill-considered decision to reopen the Walt Disney World Resort in Orlando while the pandemic rages throughout the state of Florida has been profitable for the company, but less so than it had expected. “It’s worth noting that while Walt Disney World is operating at a positive net contribution level, the upside we are seeing from reopening is less than we’d originally expected given the recent surge in COVID-19 cases in Florida,” Disney CFO Christine McCarthy said on the earnings call.

The company’s last quarterly loss came in early 2001, according to Factset Data. It amounted to $567 million.