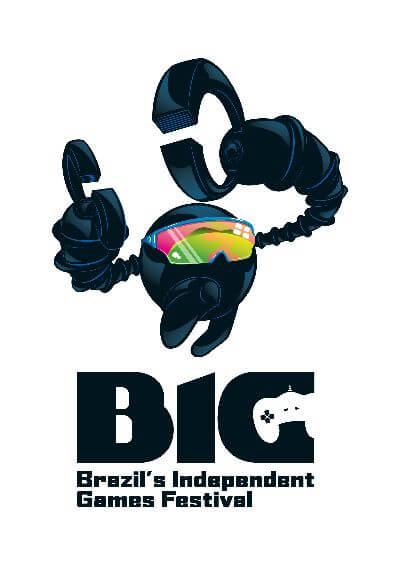 São Paulo, Brazil, April 23, 2019 — Brazil’s Independent Games (BIG) Festival, the largest indie gaming expo in Latin America, announced today that it will be closing the submissions for its award section on April 26th. This is the last date that developers can enter themselves for a chance to be reviewed by its panel of industry specialists. The multilateral business and technology event strives to give game developers all over the world the recognition they deserve for their creations. Hosted in São Paulo from the June 26th to 30th, BIG Festival will not only highlight the growth of the Brazilian games industry, but also the international relationships it has forged and the talent it is fostering on the worldwide video game scene.

In this international spirit, the Nordic Game Discovery Challenge (NGDC) has partnered with BIG Festival to kick off its first qualifier in Brazil. The NGDC is a global competition whose mission is to find promising games brimming with potential and bring them together to battle for prizes. Season IV of the pitch battle will take place on June 27th with the winner of this event earning a spot in the Grand Finals at Nordic Games 2020 in Malmö, Sweden. If you are developing or have developed a game that you think deserves NGDC’s coveted grand prize, visit the submission page and enter the race the deadline on June 13th! 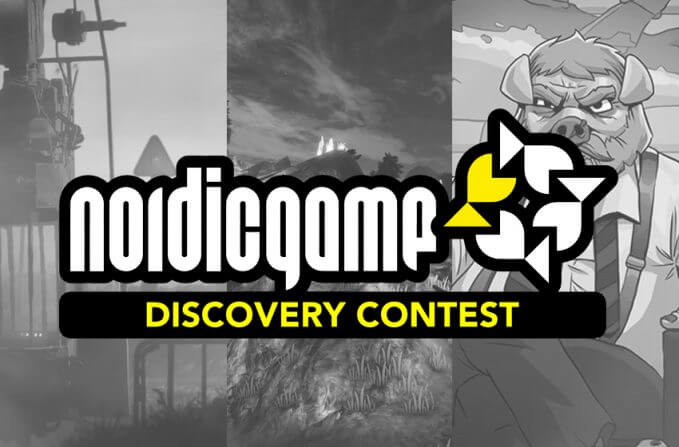 The submission period for these awards remains open until April 26th. If your game has what it takes to compete at BIG Festival, don’t hesitate! Fill out the nomination form here to be assessed by BIG Festival’s panel of esteemed judges.

About BIG Festival
BIG Festival (Brazil’s Independent Games Festival) has been held since 2012 and is considered one the most influential and innovative independent gaming festival in Latin America. With the mission to strengthen the Brazilian video game ecosystem, the event produces a yearly international independent video game award competition offering significant cash prizes ($24,000 in 2018), a major exhibition showcasing hundreds of games including the awards nominees, a spectacular awards ceremony event, industry related lectures and business rounds. In 2017, BIG hosted more than 20,000 visitors, 3,500 of them having participated to lectures, and more than 1600 guests attending business meetings. This year BIG will expand its schedule of lectures and workshops by incorporating new topics and areas that are part of games development cycles, such as music, animation, virtual and augmented reality, a career center, among others segments already present at the event.

About Nordic Game
Nordic Game is the leading games conference in Europe, and 2019 will be its sixteenth year. Gathering over 2,000 games industry professionals in Malmö annually, Nordic Game is the one and only “home turf” meeting place for the highly successful game developers of Denmark, Finland, Iceland, Norway and Sweden.

Learn more about Nordic Game 2019, 22-24 May at Slagthuset in Malmö, Sweden at conf.nordicgame.com.