Variety reports that Oren Uziel has been hired to write the screenplay for the sequel. Uziel most recently worked on the script for Paramount Pictures’ Sonic the Hedgehog, and his past credits include writing and directing Shimmer Lake, as well as writing the screenplays for The Cloverfield Paradox and 22 Jump Street.

Detective Pikachu stars Ryan Reynolds as the titular character in the first-ever live-action movie based on the iconic face of the global Pokémon brand — one of the world’s most popular, multi-generation entertainment properties and most successful media franchises of all time. The film arrives in the U.S. on May 10. 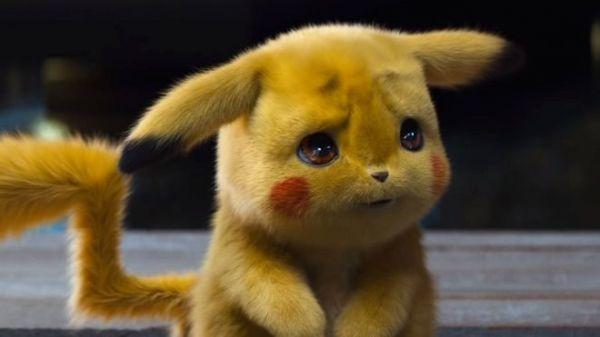 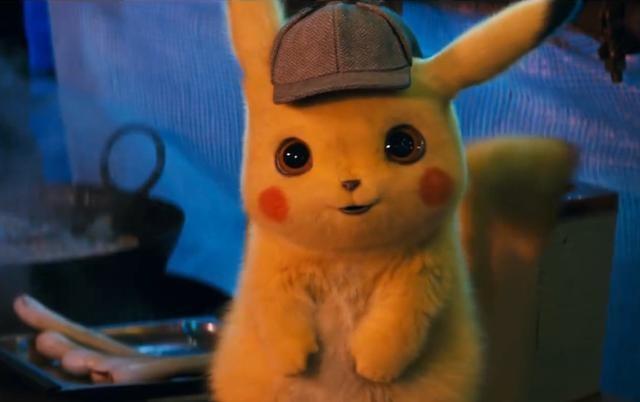 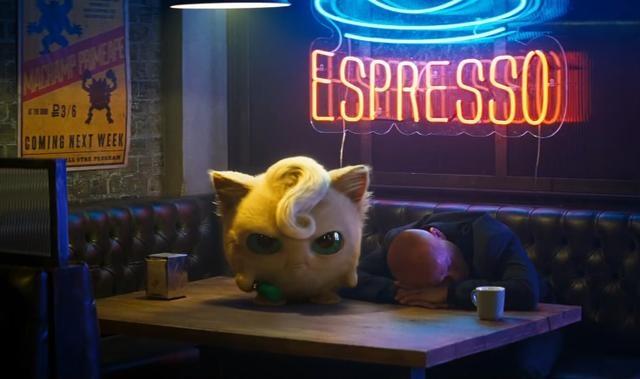 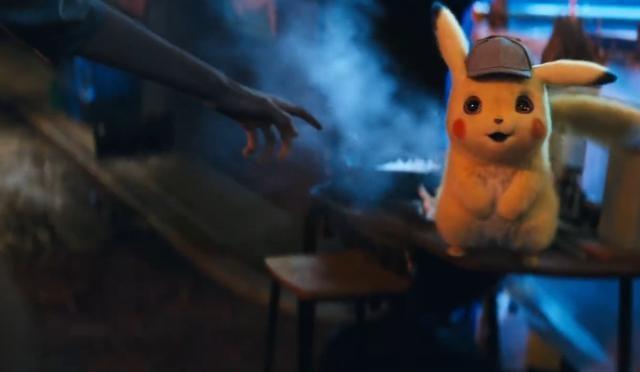 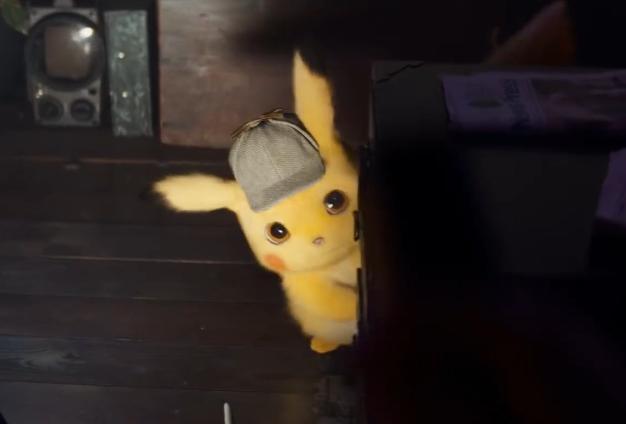 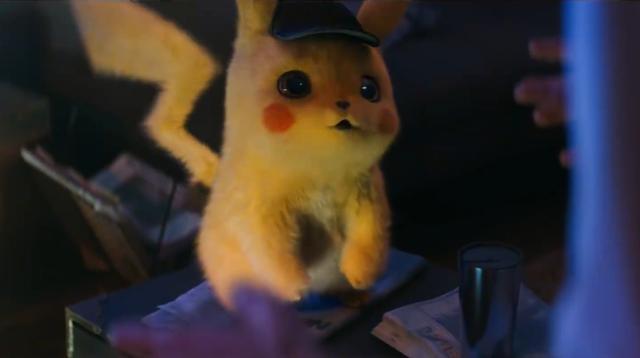