Lin Qi, the chief executive officer of Chinese video-game publisher Yoozoo Games, has died after being hospitalized amid a Shanghai police investigation into a suspected poisoning case. He was 39. 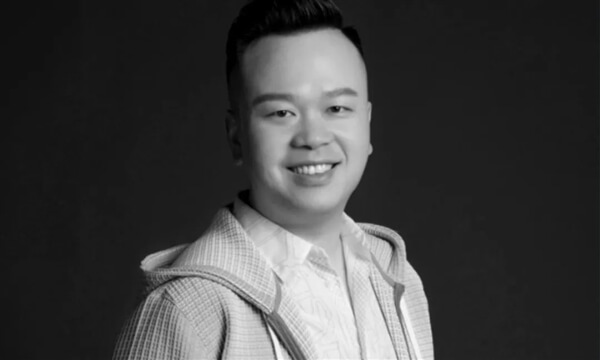 Yoozoo announced that Lin, the founder, chairman and top shareholder, died on Friday without giving a specific cause. He entered the hospital recently after experiencing discomfort and his condition was “stable,” the Shanghai-based company had said in a statement two days ago.

Shanghai police said in a social media post on Dec. 23 that a 39-year-old man with the last name of Lin was allegedly poisoned and that a suspect has been detained amid the investigation.

Yoozoo, also called Youzu Interactive Co., has launched titles including “Game of Thrones: Winter Is Coming.” In September, it reached an agreement with Netflix Inc. to adapt the science fiction novel “The Three-Body Problem” into a series.

Yoozoo said the company will continue normal operations and will seek a successor for Lin.