Despite Covid Obstacles, More in the Works 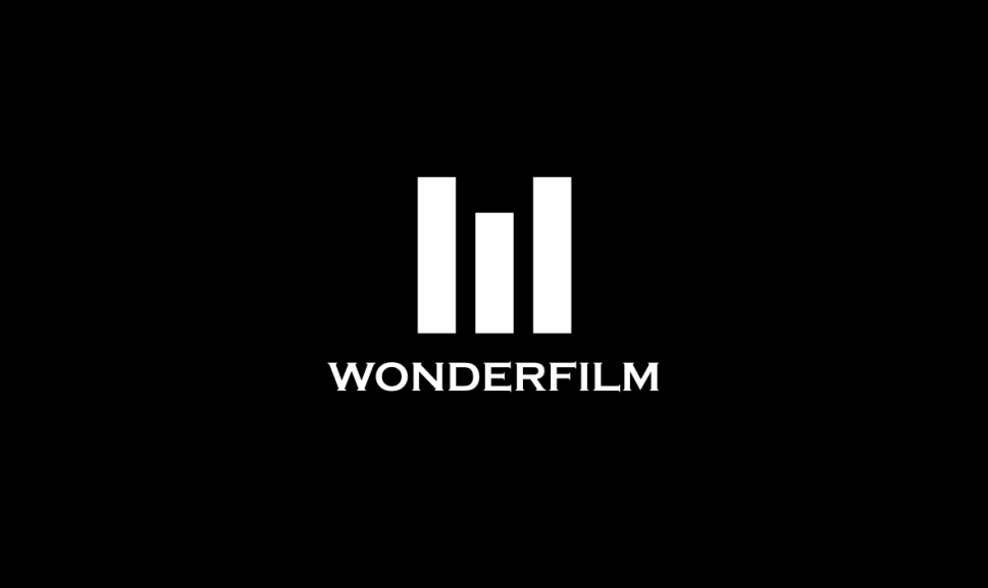 Multi Award-Winning, Multi-Faceted, Entertainment Media Group Goes Private and Reports Rise in Production, Distribution, Profits and Commercially Viable Projects That Raise the Genre Bar Across the Board and All Platforms Globally

Wonderfilm Media, founded by Jeff Bowler, former head of production and acquisitions for The Exchange (Dear White People, 2 Guns, Romeo and Juliet) and Bret Saxon. Wonderfilm Media is a leading entertainment company that focuses on high-quality feature films and episodic television across all platforms wraps up a challenging year with great success. Bowler and Saxon took Wonderfilm private this year, buying out the other partners who went their separate ways.

“We’re thrilled to present our impressive slate to industry and audiences alike during AFM. Wonderfilm’s fresh momentum has our team entering 2021 with nine feature film productions and one scripted series all set for shooting, and another 15 in various stages of development,” said Bowler.

At the helm of the operation are Emmy Award-winning writer, producer, and executive Jeffrey Bowler (THE GRAND, UNCHAINED: THE UNTOLD STORY OF FREESTYLE MOTOCROSS) and producer Bret Saxon (Primal, Across the Hall, The Fanatic, The Grand), who together with Bowler produced the documentary, DIRTY OIL aka DOWNSTREAM, directed by Leslie Iwerks, which was short-listed for an Oscar in 2009.

Now under the sole direction of Bowler and Saxon, Wonderfilm has a number of celebrated projects under its belt with many more currently in all stages, from development to production to distribution. Despite Covid obstacles, Wonderfilm released seven feature films during 2020 with an eighth being released on November 13 (DEAD RECKONING, with KJ Apa and India Eisley). Additionally, the company has completed two productions since August when shooting became possible.

Wonderfilm Media recently wrapped supernatural horror LULLABY directed by John Leonetti (Anabelle), with Alcon, last week in Toronto. Cast and crew adhered to all COVID-19 production guidelines and there were no cases of the virus on set. The film is set for a major release next October.

Upcoming Wonderfilm Media projects include the biopic on Tampa Bay Rays breakout star, Randy Arozarena. The outfielder escaped Cuba on a makeshift boat in 2015, started a new life in Mexico before making his way to the U.S and has become the most talked-about MLB player in baseball. Wonderfilm is also developing the highly coveted Steve McQueen biopic as a limited series based on Marshall Terrill’s book, “A Tribute To The King of Cool”.

Wonderfilm is a leading entertainment company with offices in Hollywood, Boston and London. Wonderfilm focuses on the production of high-quality feature films and episodic television that offer international appeal through the Company’s commitment to elevated storytelling. Wonderfilm has seen twelve of its features released over the past twelve months, including the Nic Cage thriller Primal and the Guy Pearce vehicle Disturbing the Peace. Wonderfilm was founded by Jeff Bowler, Bret Saxon, and John Lewis.