ViacomCBS and CJ ENM have entered into a partnership 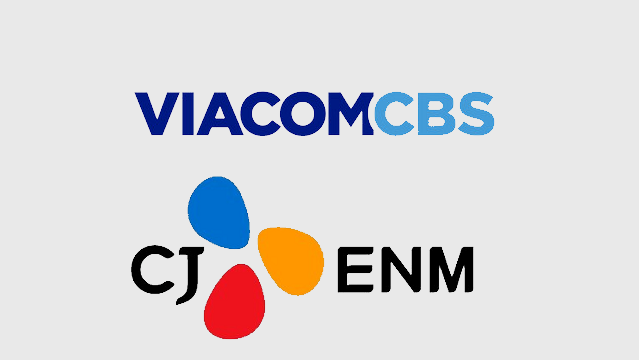 News of the deal comes less than a month after CJ ENM paid nearly $1 billion for an 80% stake in Endeavor Content, the production entity that Endeavor was forced to divest after losing a showdown with the Writers Guild of America.

Also, ViacomCBS and CJ ENM will co-develop and co-finance movies for theatrical and streaming releases, with plans to distribute one theatrical movie a year in various territories.

“Korean entertainment has become a cultural juggernaut with unprecedented demand, and CJ ENM is behind some of the biggest international hits that transcend borders, including Academy Award-winning film Parasite,” said Dan Cohen, president of the global distribution group at ViacomCBS. “We are excited to partner with CJ ENM to deliver world-class content that will captivate our collective audiences, expand our intercontinental footprint and accelerate the growth of our streaming services with this powerful collaboration.”

“We are focused on the rapid expansion of Paramount+ in markets around the world,” said Raffaele Annecchino, president and CEO of ViacomCBS Networks International. “Our strategic partnership with TVING enables us to accelerate Paramount+ subscriber growth while bringing more premium content to audiences in this important market.”

Also under the pact, the companies will launch Paramount Plus in South Korea in 2022 as an exclusive bundle with CJ ENM’s TVING streaming service — marking its first launch in Asia.

The companies detailed some of the joint productions and collaborations planned under the partnership: