TikTok users band together to write ‘Ratatouille: The Musical’ 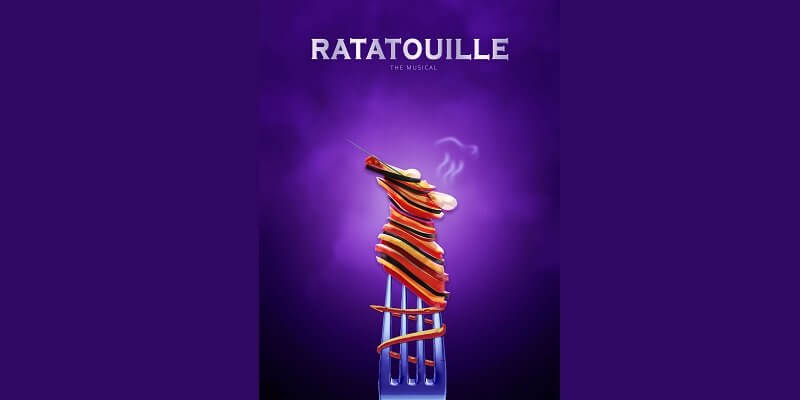 Theater kids and professionals from across the world are coming together on TikTok to create a fully socially distanced musical about Pixar’s Remy, the rat chef from Ratatouille. Composers, singers, actors, musicians, dancers, and set designers have collaborated to write and perform original songs for a Ratatouille musical that is growing on TikTok.

It all started when 26-year-old Em Jaccs posted Ode to Remy, a soft love ballad to Remy the Rat in August. The original video did pretty well with 110,000 likes, but the song really took off in October when TikTok star Brittany Broski used the audio as the backing track to her attempt at dancing like a giant Remy mascot. Soon the song was used as an audio in thousands of videos before catching the attention of Daniel Mertzlufft, the composer and arranger responsible for the viral Grocery Store Musical that swept over TikTok earlier this year.

After hearing the original ballad, Mertzlufft decided to turn the track into a “big act II finale” number featuring the sounds of a 16-part ensemble, and stage notes for where exactly the rat would be as his “adoring fans praised him”.

“I love all of [Em Jaccs’s] videos,” Mertzlufft said in a statement. “What works about them is that they’re short, they’re concise, and they’re specific. She makes these very specific choices that just make it so funny.”

Daniel’s composition, which was posted on 19 October, has since garnered over a million views on his original TikTok, and has soundtracked thousands more TikToks.