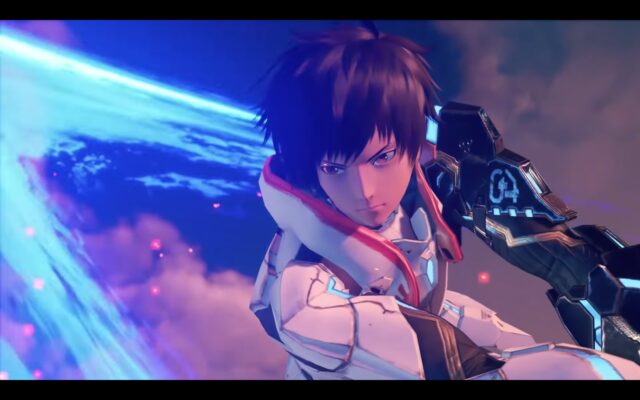 Phantasy Star Online 2, a free-to-play MMORPG, first launched in 2012 in Japan. In 2021, Sega released a massive, standalone game called PSO2 New Genesis that can transfer data over from the original. This update is set in the same universe, but with a new story and content. Recently, Dengeki Online interviewed Hiro Arai, the Navigator of New Genesis, who explained how Sega aimed to continue supporting players of PSO2 rather than develop an entirely new game like Phantasy Star Online 3.

Here is what Hiro had this to say about Sega’s decision to make PSO2 New Genesis instead of Phantasy Star Online 3:

This led into Dengeki Online asking what the most important element when developing New Genesis was. Arai replied, “There are two important elements. The first overlaps with my last answer–to continue supporting every player’s years of acquired items–and the second was to create something akin to a plaza where players can gather.”

Despite being an updated release, PSO2 New Genesis already has over nine million registered players worldwide. Arai also discussed continued support. The development team is tracking player feedback regarding glitches and lag. Minor updates will be coming every two-to-three months, leading up to a major update in Winter 2021.

PSO2 New Genesis is available for PCs, the Xbox One and the Xbox Series X/S worldwide and for the Nintendo Switch and PlayStation 4 in Japan.