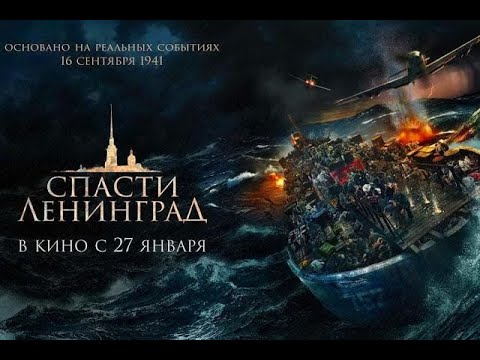 The Russian war film “Saving Leningrad” was released on iQIYI on August 24,2020.

According to the open sources, iQIYI is currently one of the largest online video sites in the world, with nearly 6 billion hours spent on its service each month and over 500 million monthly active users.

The film “Saving Leningrad” was directed by Aleksey Kozlov. It tells the story of two young lovebirds Kostya and Nastya who find themselves on board of a barge that will evacuate people from the sieged Leningrad in September, 1941. At night the barge gets into the storm. When it starts sinking, enemy planes – but not rescuers – were the first to arrive at the scene.