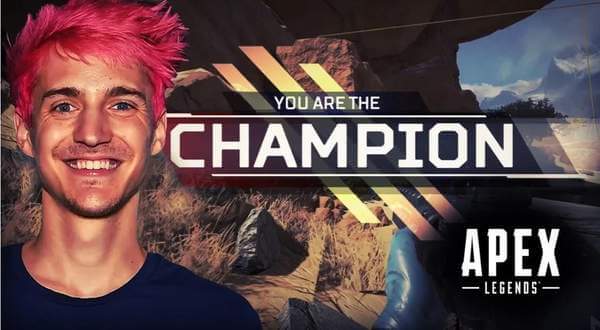 How much is it worth to have the internet’s most popular video game streamer promote a surprise video game release? $1 million, if you’re EA.

A source speaking to Reuters said that Tyler “Ninja” Blevins was paid $1 million by EA to promote and play Respawn’s battle royale title, Apex Legends, when it launched back in February. The game was released at the same time it was announced, with no marketing lead-up.

Ninja currently has over 13 million followers on Twitch, and last year was the No.1 streamer on the platform, generating 218 million hours watched according to SuperData. The majority of that popularity stemmed from Fortnite.