Mediawan Rights has just received the Documentary Export Award from Unifrance for “Kubrick by Kubrick “.

Last night, before the TV producer awards, Unifrance, partner of the PROCIREP Prize of the French TV Producer, attributed its 18th Export Award. These awards honour the professionalism and the expertise of French audiovisual program exporters. They award distributors whose programs have been sold the most in each genre.

In the Documentary category, Mediawan Rights received the Export Award for “Kubrick by Kubrick “, after winning an International Emmy for Best Arts Programming last November in New-York. The documentary has been a big success globally: it was selected in more than 40 festivals and broadcasted in more than 35 countries in the world.

Everything has already been said about Kubrick: biographies and documentaries have analysed his life and his work through his friends or his collaborators. But we’ve never heard it from himself, and for most of us he remains a mystery. For the first time, this documentary gives him back his voice and allows him to tell us about his views on the world. 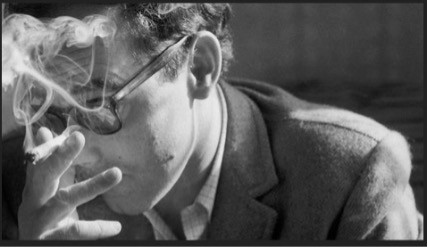 With Mediawan Rights, LS Distribution and Telmondis Distribution, Mediawan is one of the biggest players in Europe for the distribution and international co-production of content, with a diverse catalogue containing about 20,000 hours of programming.

The success of the Group’s distribution business relies on its unique positioning: