Marvel’s Blade Reboot Sinks Its Fangs Into a Director 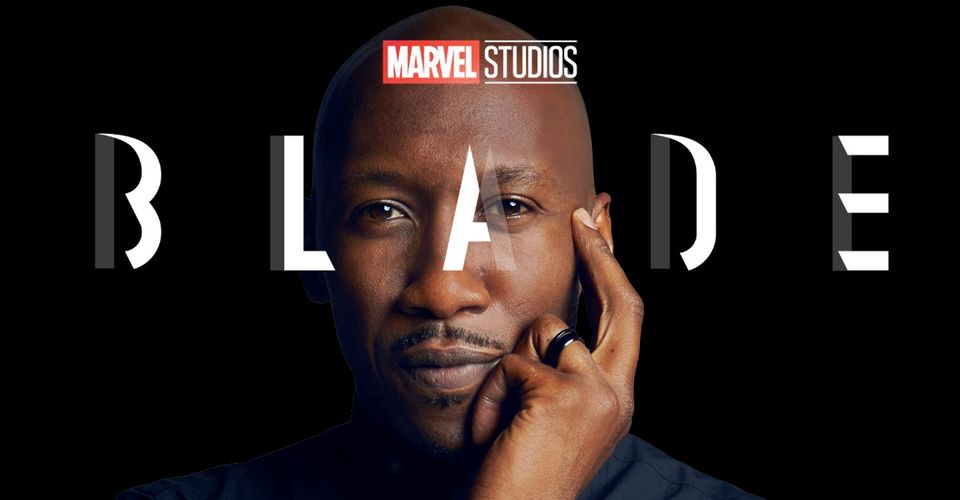 Just one day shy of two years since the project was announced at Comic-Con International in San Diego, Deadline is reporting that Bassam Tariq is in final talks to direct Blade. Though his résumé is scarce, his most recent project (and only feature film to date) is the critically acclaimed Riz Ahmed-starring Mogul Mowgli.

Tariq joins Stacy Osei-Kuffour, who was recruited to pen the script for Blade in February, as well as Mahershala Ali, who’ll play the Marvel Cinematic Universe’s version of the Daywalker. The character was previously brought to life by Wesley Snipes in a trilogy of pre-MCU films that debuted in 1998.

Created by Marv Wolfman and Gene Colan, Eric Brooks/Blade first appeared in 1973’s The Tomb of Dracula #10. The character is a skilled fighter that possesses the powerful physical abilities of a vampire, though is able to walk in the daylight without being killed. Despite his supernatural nature, however, he uses his abilities to hunt and kill vampires. In addition to being played by Snipes in the three Blade films, the character was also portrayed Sticky Fingaz in a 2006 television series.