Loot Crate Gets Schwifty with Quarterly ‘Rick and Morty’ Crate 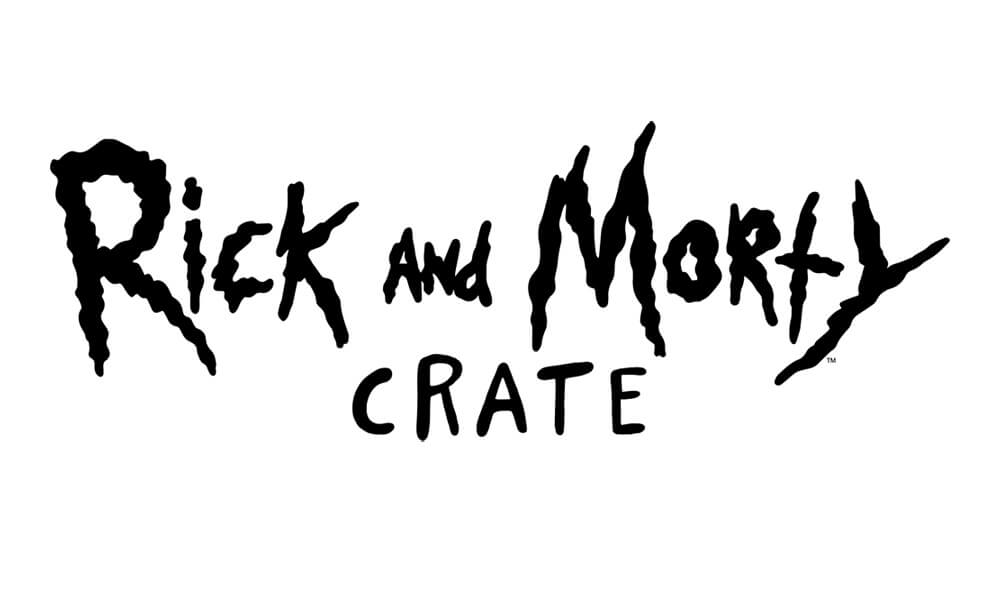 Loot Crate has announced the launch of a new Rick and Morty Crate, in collaboration with Cartoon Network Enterprises, which will deliver exclusive goodies inspired by Justin Roiland’s Adult Swim smash hit to subscribers every quarter, and allow fans of the franchise to get schwifty in a whole new way!

“With this new Rick and Morty subscription, we’re ‘teleporting’ one-of-a-kind products and experiences to fans that they won’t be able to get anywhere else,” said Chris Davis, CEO of Loot Crate. “We’re thrilled to work with Cartoon Network Enterprises on the Rick and Morty Crate, which will bring fans of the Adult Swim series together in a whole new way.”