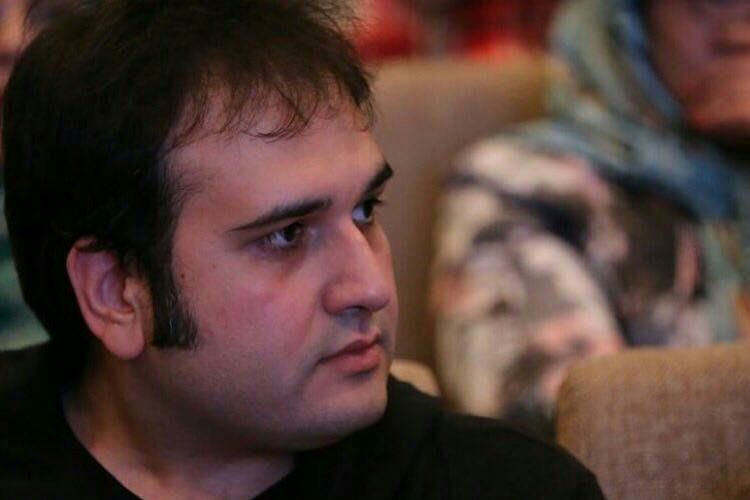 Reza Dormishian, an Iranian filmmaker and the producer of Dariush Mehrjui’s “A Minor”, which is slated to have its world premiere in the International competition category of the 53rd Goa Film Festival, India, has not been granted a permit to leave Iran so as to attend this prestigious cinematic event.

The A Minor producer was supposed to go to India, as invited by Goa International Film Festival, to screen this movie in the prominent and A-grade cinematic event, however, he could not leave Iran. Dormishian’s passport was confiscated at the airport, and he was referred to the court of law for prosecution.

Throughout the nationwide protests in Iran, Dormishian shared various posts on his Instagram account to show support for the significant developments in recent days.

This Iranian filmmaker has made feature-length movies such as “Hatred”, “I’m Not Angry!”, “A Minor”, and “No Choice”, all featured in eminent international film festivals and won several awards; movies criticizing the circumstances of Iranian society all of which underwent much censorship and years-long bans to be screened domestically. His film “White Chairs” was shot in New Zealand.

Dormishian acted as the producer for Dariush Mehrjui’s latest film “LA Minor”. Mehrjui is the oldest filmmaker in Iran’s New Wave cinema. His movie “The Cow” was one of the first films in Iranian cinema to be featured in international festivals. “A Minor” is the 27th feature-length film made by Mehrjui, creator of the most significant films in the history of Iranian cinema such as “The Cow”, “Hamoun”, “Santouri”, “Mum’s Guest”, “Leila”, “The Cycle”, “Mr. Naïve”, “Sara”, “Pari”, “The Pear Tree”, etc. He has many times participated in prestigious festivals such as Berlinale, Cannes, Venice, Tokyo, Chicago, San Sebastian, Nantes Three Continents, Mar del Plata, etc.

Dormishian has formerly attended festivals such as Poland’s Warsaw, India’s Pune, and Iraq’s Sulaymaniyah as an international juror. As a producer, beside his own movies, he has served as the line producer and film producer of Dariush Mehrjui’s movies such as “Orange Suit”, “Good to be Back”, and “LA Minor”.