The recent shuffle of executives around the Disney Parks, Entertainment, and Products division predicated by Bob Chapek’s promotion to CEO of The Walt Disney Company means Disneyland and Walt Disney World are both greeting new leaders this morning. 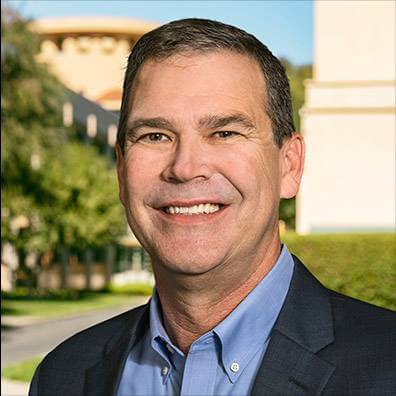 “With Walt Disney World approaching its 50th anniversary, there could not be a more gratifying time to be selected for this role and to work with the incredible team responsible for creating magical memories for millions of guests each year,” said Mr. Vahle. “I plan to continue to build on the momentum from Josh’s tenure, bringing even more innovative entertainment and experiences to our guests.”

Mr. Vahle began his Disney career in 1990 and is a respected senior executive who is committed to driving creativity and innovation, exceeding guest expectations and delivering long-term business growth. During his career with the Company, he has held a series of high-profile leadership roles in operations, engineering, technology and global support services.

At Disney Cruise Line, Mr. Vahle also oversaw the much-anticipated expansion of Disney’s cruise fleet, with the planned delivery of three new ships, all of them showcasing the immersive family entertainment, enchanting storytelling and unparalleled service for which Disney is well known.

In addition to his duties with these high-growth vacation businesses, Mr. Vahle is actively involved in the Central Florida community, currently serving as chairman of the board of directors for Give Kids the World and as a member of the Rollins College Board of Trustees.

Mr. Vahle earned a bachelor’s degree in mechanical engineering from Auburn University and a master’s degree in business administration from Rollins College. 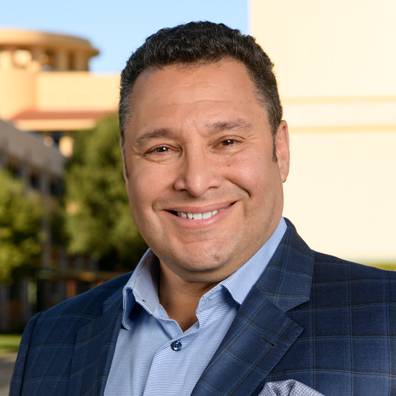 “I’m grateful for the opportunity to join the remarkable team at Walt Disney’s original park,” said Mr. Potrock. “This Resort holds a special place in the hearts of our Guests around the world – a responsibility that we all take very seriously, and we will continue to build on that foundation by delivering unforgettable experiences, while creating memories that last a lifetime.”

Mr. Potrock joins the Disneyland Resort after more than two decades of leadership experience at Disney Parks. Throughout his career, he has consistently challenged the status quo – enabling a holistic entrepreneurial culture that ensures the unparalleled “Disney Difference” is delivered each day to Guests, consumers and fans.

In 2015, Mr. Potrock led the dramatic expansion and reimagining of Disney Springs, Walt Disney World’s iconic retail, dining and entertainment district. He was Senior Vice President of Disney Sports Enterprises, where he led the transformative rebranding of the ESPN Wide World of Sports Complex in Florida. Mr. Potrock began his Disney career in 1996 as Vice President, Marketing for Disney Cruise Line, where he helped define and launch the Company’s bold entry into the cruise industry.

Mr. Potrock earned his undergraduate degree in marketing from Washington University in St. Louis and his MBA from the Kellogg School of Management at Northwestern University.