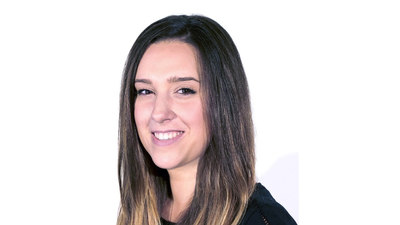 CoSA VFX has announced the appointment of Stephanie Winslow as the company’s new executive producer. Winslow brings her extensive industry experience and business development, VFX and post-production knowledge to the studio, where she’ll work both with new and existing clients.

While at Legendary, Winslow’s interest in VFX and 3D conversion led to her promotion as VP of business development and executive producer. She became the face of the company’s Los Angeles office, helping negotiate deals and cultivating relationships with senior level executives at multiple studios. After leaving Legendary, prior to joining CoSA, Winslow returned to her production roots, working as a freelance stereo producer and managing the 3D conversion of films such as Sony’s Pixels and Venom, Legendary’s Warcraft, and Warner Bros./DC Entertainment’s Suicide Squad.