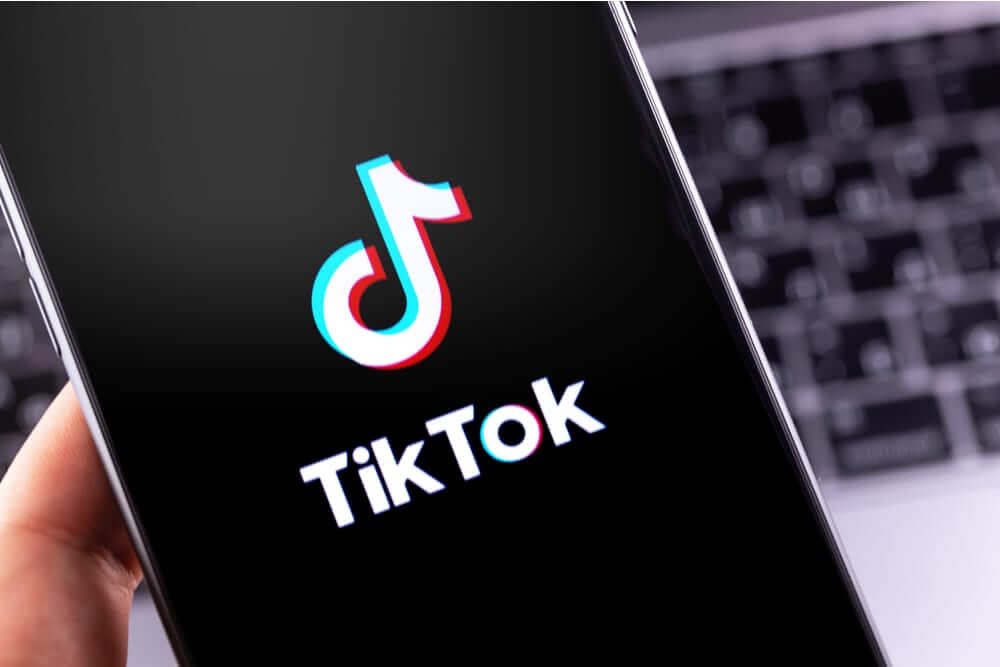 Amid an upcoming deadline for TikTok to consent to selling its U.S. operations, TikTok parent ByteDance is in talks with the American government about potential deals to steer clear of their complete sale, The Wall Street Journal reported, citing unnamed sources.

Talks about such a possibility have become more front and center after the government of China took measures that complicate a sale to an American technology firm such as Microsoft, the unnamed sources said in the report.

Individuals who know about the talks said per the report that government leaders involved in the discussions have been primarily worried about the security of TikTok’s information and keeping that away from authorities in China.

A sale could still happen, according to the sources, while many possibilities remain in existence. And the result would probably encompass a type of restructuring for TikTok in the event a complete sale doesn’t take place, according to an unnamed source in the report.

The Treasury Department “is focused solely at this time on discussions associated with the sale of TikTok in accordance with the August 14 divestiture order signed by the President,” according to a statement cited by WSJ from Monica Crowley, a spokesperson for the department.

The news comes as a possible deal for the U.S. operations of TiKTok is encountering an obstacle as it is not known if the programming code at the center of the app can come with the deal.

Potential purchasers of TikTok want to see methods to buy the app from ByteDance in an expedient manner, with one possibility of purchasing the American operations sans pivotal software.

Other possibilities include asking for the go-ahead from China to pass TikTok’s algorithm to its buyer, licensing the code and aiming to get a transition period in which an American national security panel would supervise the deal.