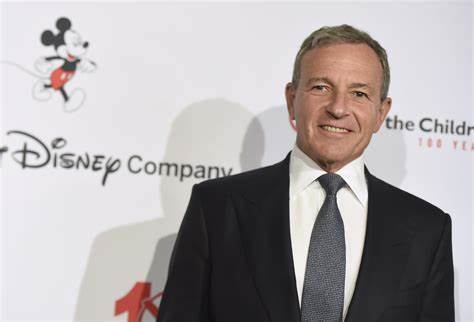 Bob Iger is back as Disney CEO replacing Bob Chapek.

Last Sunday Disney announced that  it had reappointed Iger as chief executive, effective immediately, after Iger’s hand-picked successor as CEO, Bob Chapek, came under fire for his management of the entertainment giant. This is a bit of shock as it’s only 11 months that Igor left

chairman of the board Susan Arnold said:

We thank Bob Chapek for his service to Disney over his long career, including navigating the company through the unprecedented challenges of the pandemic. The Board has concluded that as Disney embarks on an increasingly complex period of industry transformation, Bob Iger is uniquely situated to lead the company through this pivotal period.

Mr. Iger has the deep respect of Disney’s senior leadership team, most of whom he worked closely with until his departure as executive chairman 11 months ago, and he is greatly admired by Disney employees worldwide–all of which will allow for a seamless transition of leadership.

“It is with an incredible sense of gratitude and humility — and, I must admit, a bit of amazement — that I write to you this evening with the news that I am returning to The Walt Disney Company as Chief Executive Officer,” Iger wrote to employees in an email.

Iger will help the company’s board develop a new successor and the Iger announcement has inspired a predictable market jump with company shares up 10% in pre-market trading on Monday, after falling more than 40% this year.