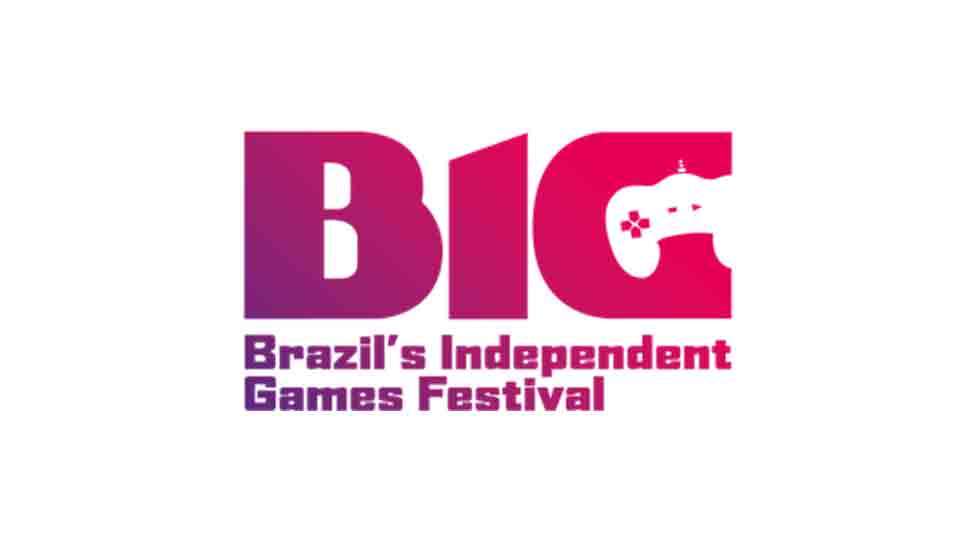 “This year has been extremely busy and productive for me. I feel it has been a huge success and the event just keeps growing better every year. I am beginning to feel like we are a ‘BIG family’ and it is always a pleasure to be here.”

“Brazilians are taking the tools and using them in very imaginative and exciting ways, I think this is an incredible achievement! My company, Starlight Runner Entertainment, has already committed to three Brazilian companies in business.”

It is amazing to see BIG Festival to grow, evolve and support the Brazilian community. I had an amazing week and heard nothing but rave reviews from many of the guests.

In 2022, there are speakers from the famous game studio, including:

ADRIEN CHO, Microsoft, Adrien Cho Outsource & Vendor Manager, 343 Industries Adrien works with external partners to aid with the development of the Halo series of videogames. Part of his day-to-day responsibilities include fostering relationships with external development studios across the globe. Adrien works with internal Microsoft teams to make sure XD partners are delivering quality work, that production processes are followed, budgets are adhered to and to mitigate any risks to external projects/relationships. Adrien has worked on Halo 4, Halo 5 and the upcoming Halo Infinite. Prior to 343, Adrien was at BioWare where he helped ship Neverwinter Nights, Dragon Age, and Mass Effect 1 and 2.

ALEXANDRE KIKUCHI, Unity Technologies, Based in Sao Paulo, Alexandre leads advocacy projects for all Americas. He works closely with Unity’s user community to understand their strengths and needs. With a background in computer science, Alexandre has broad expertise in the game industry, having cofounded two studios and gained a deep understanding of both the technical and business aspects of game development and publishing. As an advocate, he’s excited to support developers in his region, still considered an emerging market, by helping them find both the technological and the business solutions they need for success.

ANNE BLONDEL-JOUIN， Ubisoft，Anne Blondel-Jouin has more than 25 years in the video game industry, each of them spent at Ubisoft focused on creating outstanding experiences for gamers from development to Live retention and engagement. Working on the production side Anne supported studios to deliver AAA games on time and on budget and overviewing development of third party titles such as Far Cry PC. As Nadeo Live Managing Director she focused on understanding and building Ubisoft’s foray into live games from development to community management and eSports. She later served as the Executive Producer on The Crew, Ubisoft’s first live Game with more than 13 million players to date making it the most played racing brand. Today as the VP Open Innovation Accelerator she’s focused on scouting innovative new players by forging partnership and collaborations with disruptive indie studios to reach new audiences and bring memorable experience to gamers in more tangible and experiential ways.

About the Games Industry in Brazil

Brazil is now the 13th largest video game market in the world and second in Latin America, only to Mexico. The $1.6 billion (USD) Brazilian games industry has nearly doubled in size since 2014, and the number of local gamers reached 81.2 million as of 2019, making Brazil the fourth-largest consumer market in the world. Half of both men and women in Brazil play mobile games, while roughly 40 percent of men and women play PC games, according to Newzoo. Purchase intent is healthy as well, as 83 percent of gamers in the region have made an in-game purchase within the past six months.