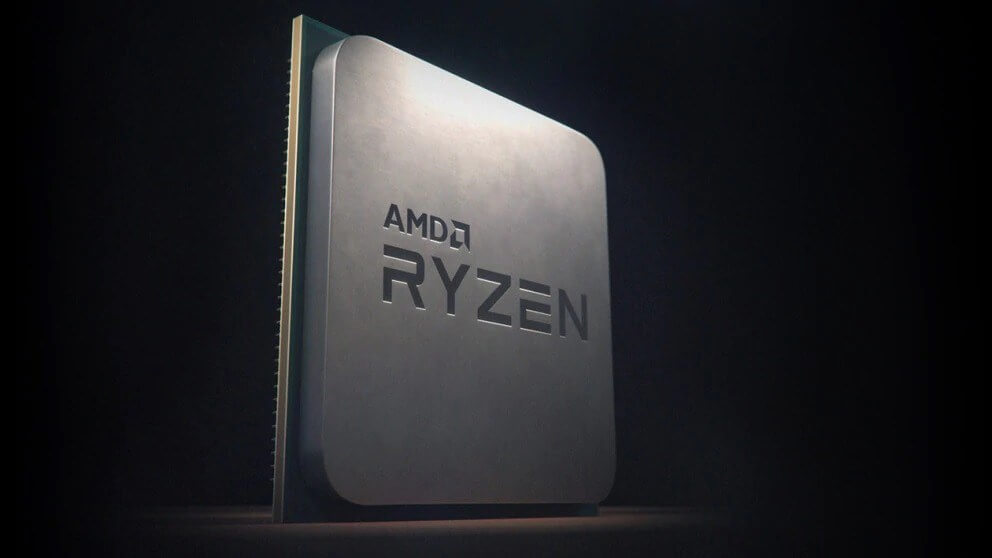 AMD’S next-generation Ryzen Zen 3 Series processors are coming out later this year. This was confirmed by AMD CEO Lisa Su herself, you said that no delays are expected for the upcoming products. A report from Igor’s Lab suggests that the AMD Ryzen 9 4950X will have a massive boost frequency of 4.8GHz.

This is a big leap considering the fact that the processor is boasting 16 cores and 32 threads. The report shows that the AMD Ryzen 9 4950X processor will have a base clock of 3.5GHz which will boost to 4.8 GHz.

The information comes from an OPN code Igor managed to get his hands on, which reads “100-000000059-52_48/35_Y.” Decoding that, the 35 at the end signifies the 3.5 GHz base clock, with 4.8 telling us the boost clock is 4.8 GHz. These numbers may go higher as the testing chip is just an engineering sample and the consumer product may boast even higher clock speeds.

Report from Igor Lab also shows that the sample processor has 16-cores, which further solidifies the fact that the benchmark chip is indeed the successor to the Ryzen 9 3950X, which was also a 16 core and 32 thread processor. The next generation of Ryzen desktop processors will be based on the new Zen 3 architecture, which is codenamed “Vermeer”.

The higher boost clock may deal another blow to Intel, you have had the upper hand in boost speeds for a long period of time. Most games tend to favor high boost clocks so if the reports are true, then AMD may overtake Intel in the gaming department as well.