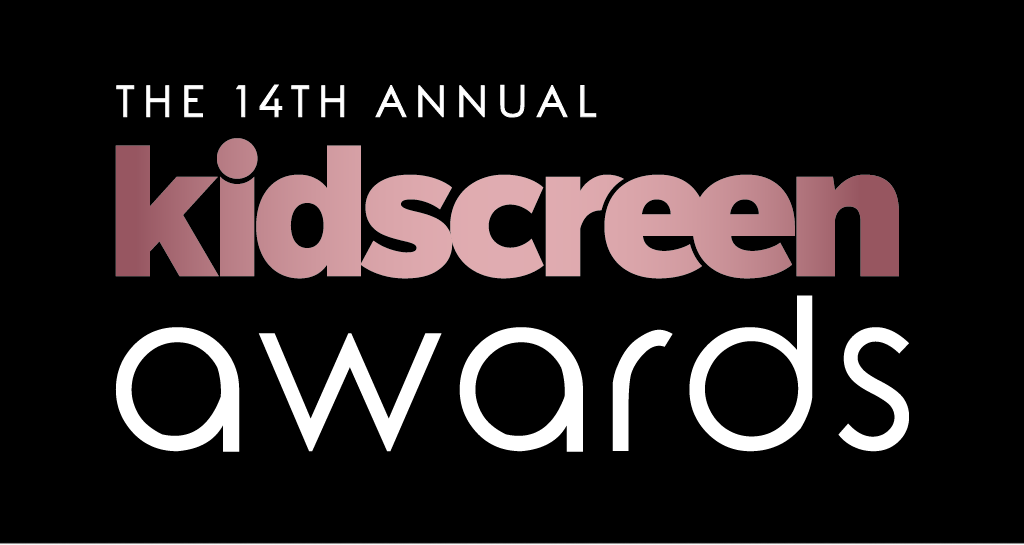 At the high-profile 2022 Kidscreen Awards ceremony, hosted by actor/comedian Grey Griffin and exclusively sponsored by the Canada Media Fund, the year’s best work in children’s television and digital media was announced and celebrated by the global kids entertainment community.

Determined by two panels of esteemed industry judges, awards in the Programming and Creative Talent categories were given to the following entries:

Channel of the Year – PBS KIDS

More information about the Kidscreen Awards is available online at awards.kidscreen.com.