“Garfield” will be Made into a New Animated Film, Produced by the Comic Author

“Garfield” will be made into a new animated film! Directed by Mark Tingdale (“The Emperor’s New Groove”, “Chicken Little”), produced by Alcon Entertainment, the film will begin its pre-production next week. “Father of Garfield” and cartoonist Jim Davis will serve as the executive producer. 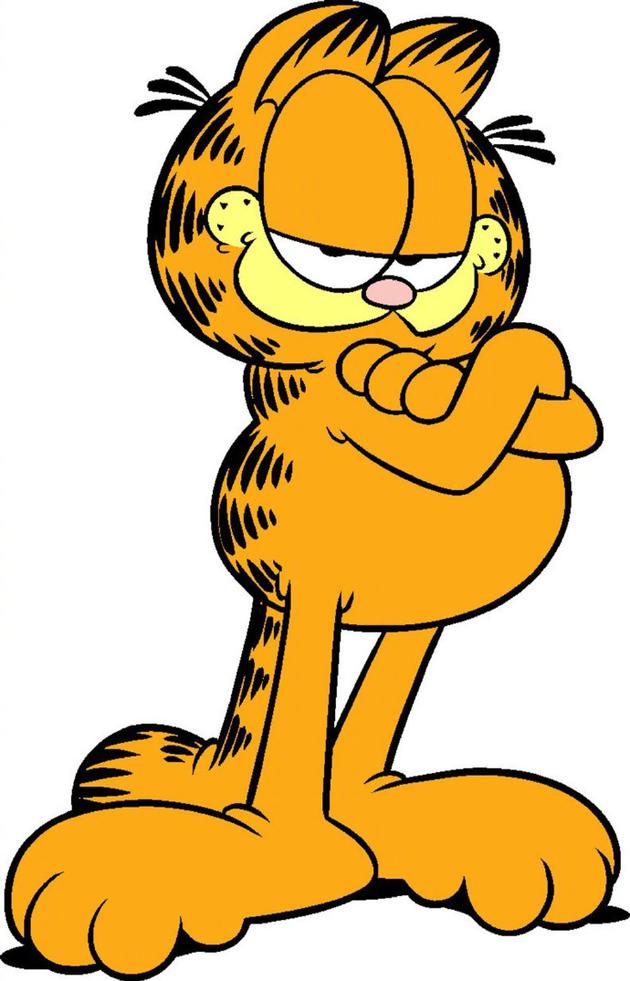 Published in instalments in 1978, the “Garfield” comics chronicle the life of the title character Garfield, a cynical, lazy orange cat; its owner Jon Arbuckle; and Odie, the pet dog. The comic currently holds the Guinness World Record for being the world’s most widely syndicated comic strip, appearing in 2,580 newspapers and magazines, with an estimated number of 260 million readers.